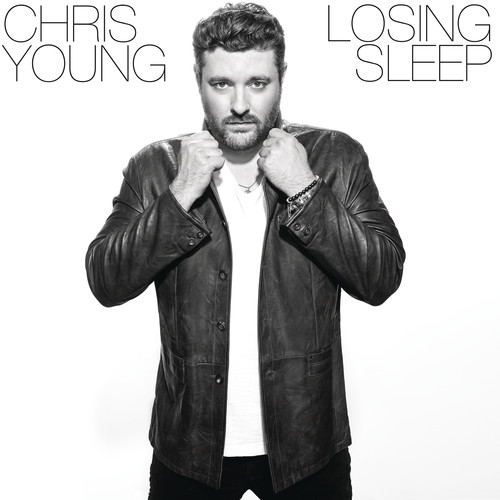 2017 release, the seventh studio release from the country music singer/songwriter. Losing Sleep is the follow-up to his 2016 holiday album, It Must Be Christmas. In 2006, Chris Young was declared the winner of the television program Nashville Star, a singing competition which aired on the USA Network. After winning, he was signed to RCA Records Nashville. In 2017, Young gained one of the crowning achievements in country music: becoming a member of the Grand Ole Opry.