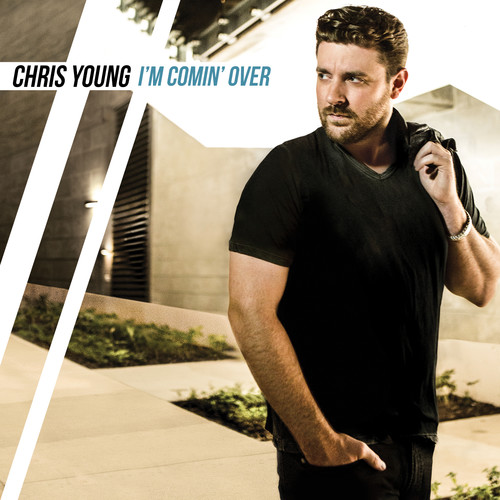 2015 album from the country singer/songwriter. I'm Comin' Over was produced by Young and Corey Crowder and is the Grammy-nominated singer's fifth album for RCA Records Nashville. In addition to co-producing the album, Chris Young co-wrote nine of the eleven tracks on the album, including the title track. The first single, "I'm Comin' Over", is the third-highest country track debut of 2015. Young has amassed six chart-toppers and eight gold/platinum singles - four of the six #1s were co-written by Young.