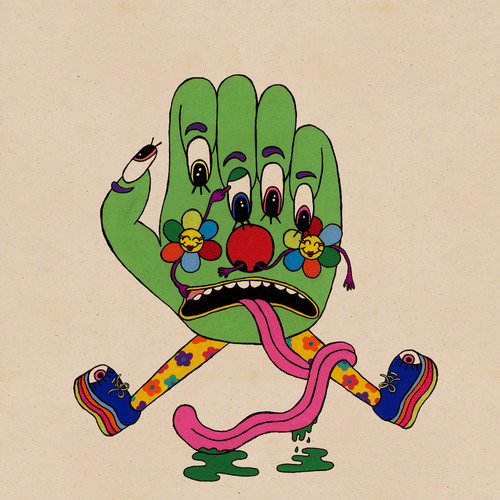 Gliss Riffer marks new territory for Baltimore-based Dan Deacon who, following up on the release of his large ensemble-based recordings - 2009’s Bromst and 2012’s America - has returned to a simpler way of writing and recording, similar to that of 2007’s Spiderman of the Rings, which resulted in this self-produced album. What Gliss Riffer shares with Spiderman of the Rings as a musical experience is an aesthetic directness and its ecstatic energy.