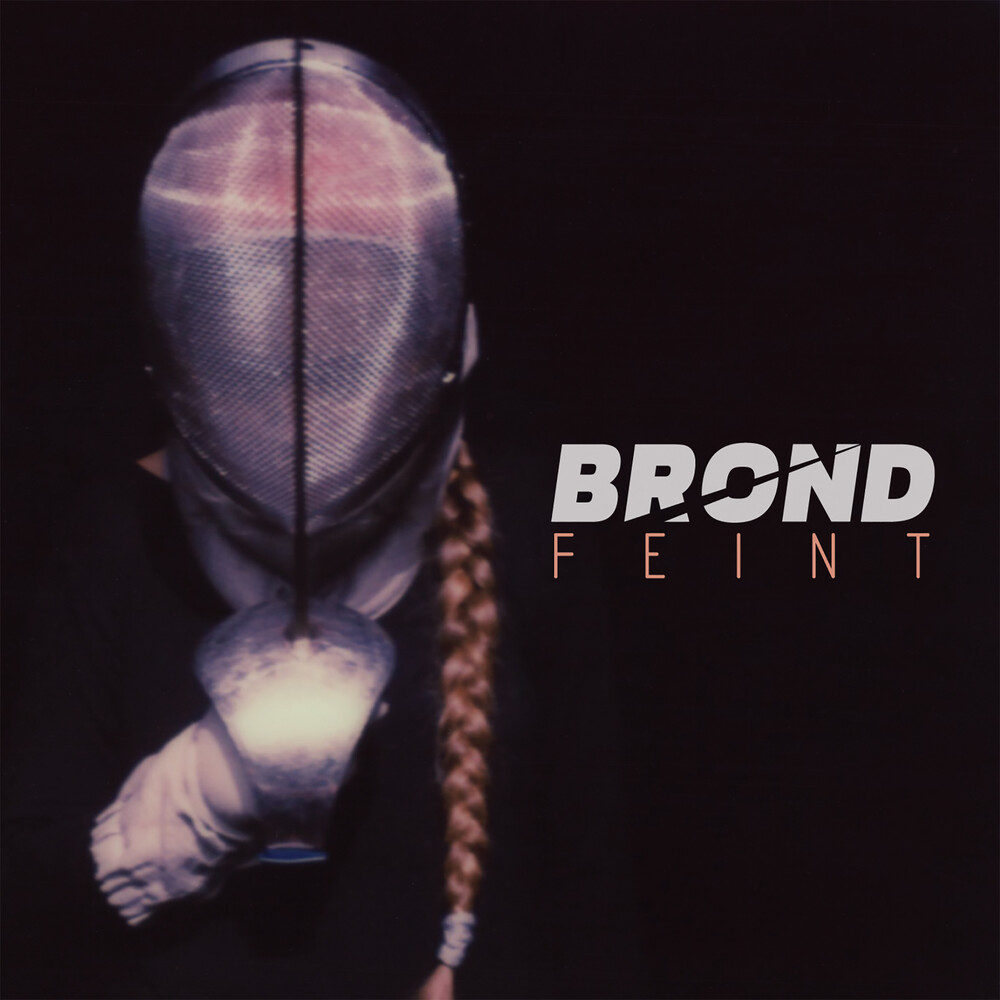 2015 release. Brond means sword and as some of you may know, it is also quad voice riff station hailing from Sofia, Bulgaria with their music being a mixture of influences that may or may not remind you of Rollins Band, Melvins, Helmet, Don Caballero and Baroness. The lyrical themes in Feint include, but are not limited to running forever, jumping into volcanoes, the social implications of living in a post-communist country, oils spills and humanity's inherent greed. The effort was recorded by Petar Peikov in the band's rehearsal space/studio The Spell Shelter and was mixed/produced by Aaron Harris (Palms, ex-ISIS).