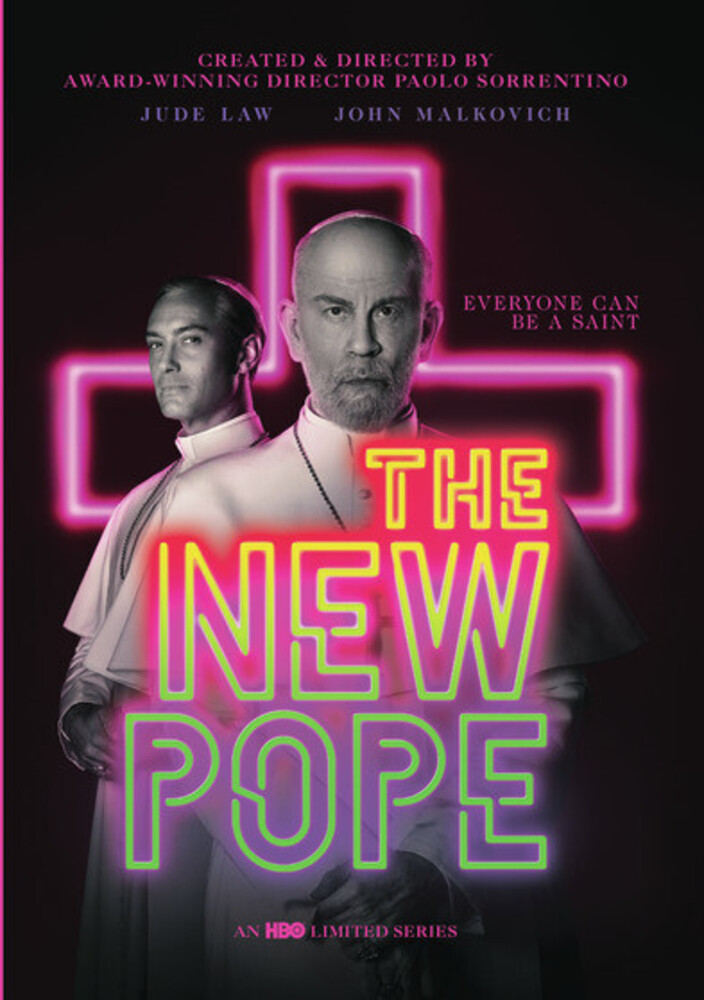 Jude Law and John Malkovich star in award-winning filmmaker Paolo Sorrentino's stylish and wildly unconventional follow-up to 2017's The Young Pope. The New Pope begins with Lenny Belardo (Law), aka Pope Pius XIII, in a coma after a heart attack as the Holy See searches for his replacement. British intellectual Sir John Brannox (Malkovich) is elected to the papal throne, assuming the name John Paul III. He soon finds that his predecessor's shadow looms large: The fiercely devoted cult of Pius XIII believes their pope will return, and their conviction proves hard to shake. This daring series delves into the inner workings of the Vatican while exploring the very human desires, vices and fragilities of those in power and the complexities inherent in contemporary faith.