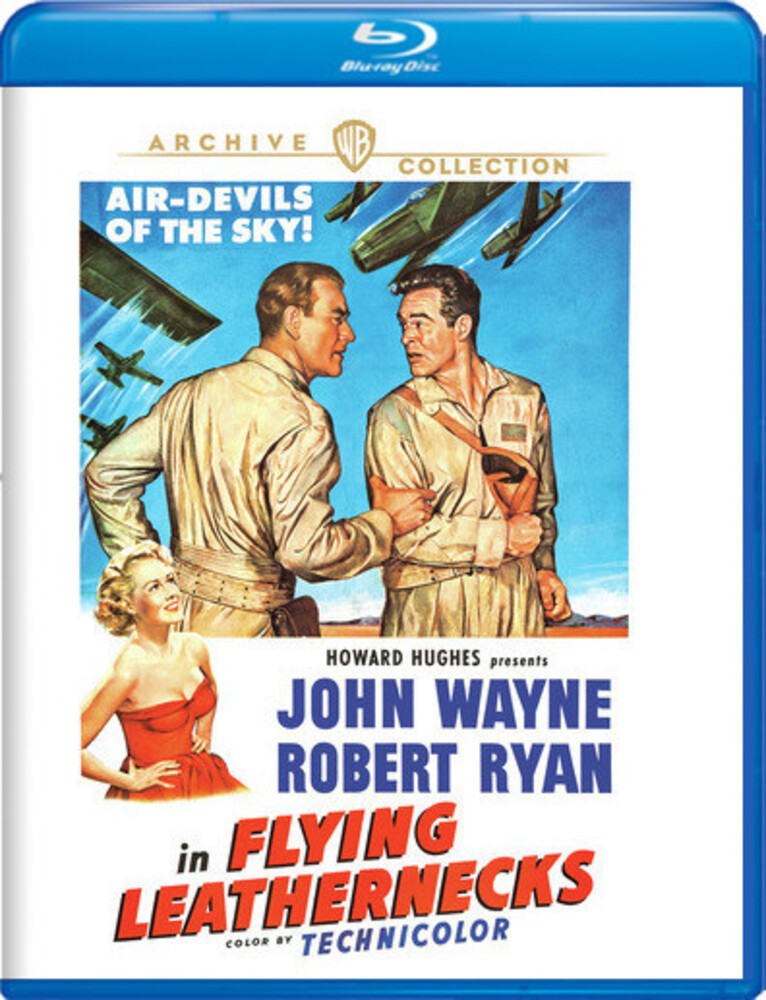 This classic WWII aviation epic stars John Wayne as a "by the book" Marine squadron leader whose harsh treatment of the pilots in his unit causes him to clash with his affable and compassionate second-in-command. Whose leadership style will serve the men better when it's time for the Wildcats to stare death in the face during the Battle of Guadalcanal? With Robert Ryan, Don Taylor, and Janis Carter. 102 min. Standard; Soundtrack: English DTS HD mono Master Audio; Subtitles: English (SDH).