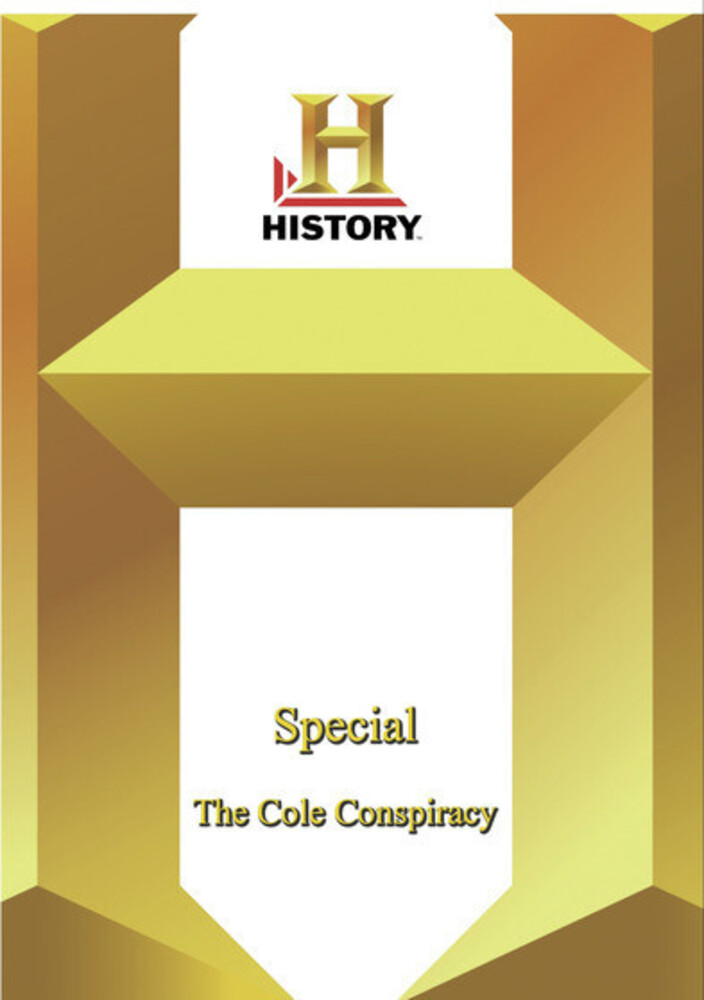 The War on Terror began long before fuel-laden jets slammed into the World Trade Center's twin towers. Almost a year earlier, on a quiet sweltering morning off the coast of Yemen, a small fiberglass boat exploded alongside an American destroyer. Join us for a minute-by-minute look at the attack that killed 17 sailors, wounded more than 30, and nearly sank a US warship. Learn firsthand about the heroic actions of the men and women aboard the crippled destroyer as they fought to rescue crewmates from a fiery hell and prevent their ship from sinking to a watery grave in the Gulf of Aden. It's also the story of the al Qaeda terrorists who meticulously planned and carried out the first military strike in their declared war against the United States.
back to top