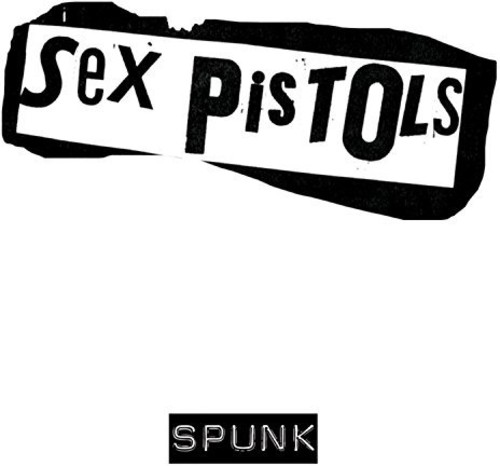 Digitally remastered edition of this long out of print 'bootleg' by the most notorious Punk band of all. SPUNK was originally released in the United Kingdom during September or October 1977. The album, which was rumored to have actually been released by the band and manager Malcolm McLaren, comprises studio demos and talking recorded with Dave Goodman during 1976 and early 1977, while original bass player Glen Matlock was still a member of the band. Most of the songs would later be re-recorded and officially released on the group's album, NEVER MIND THE BOLLOCKS, HERE'S The Sex Pistols. CD version contains three bonus tracks.