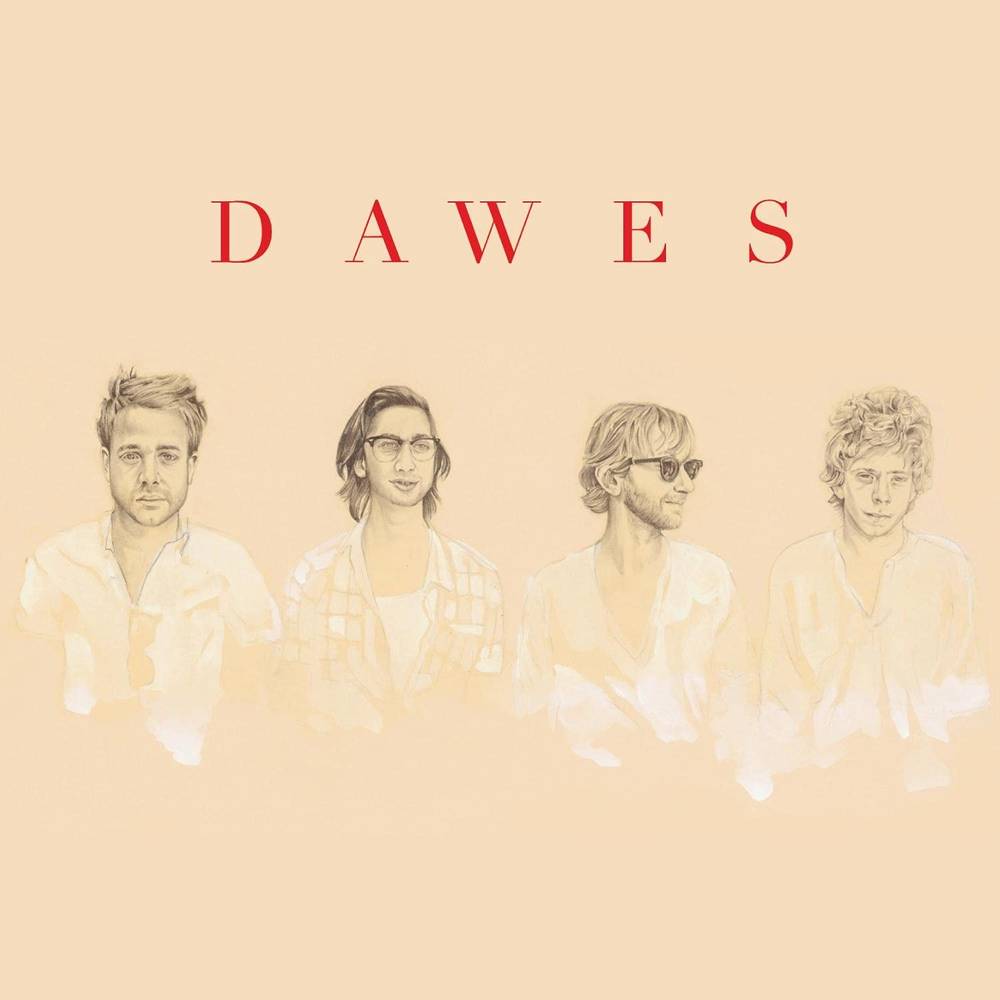 North Hills, the debut album from Dawes, was released in the summer of 2009. The band hit the road for nearly three years of non-stop touring. Rolling Stone declared them: "The most promising purveyors of new-school country folk." Years later, after performing alongside Jackson Browne, and backing up Robbie Robertson, that promise has proved true and the album - featuring hits like "When My Time Comes" - sounds as fresh as ever. Pressed on translucent red vinyl.
back to top