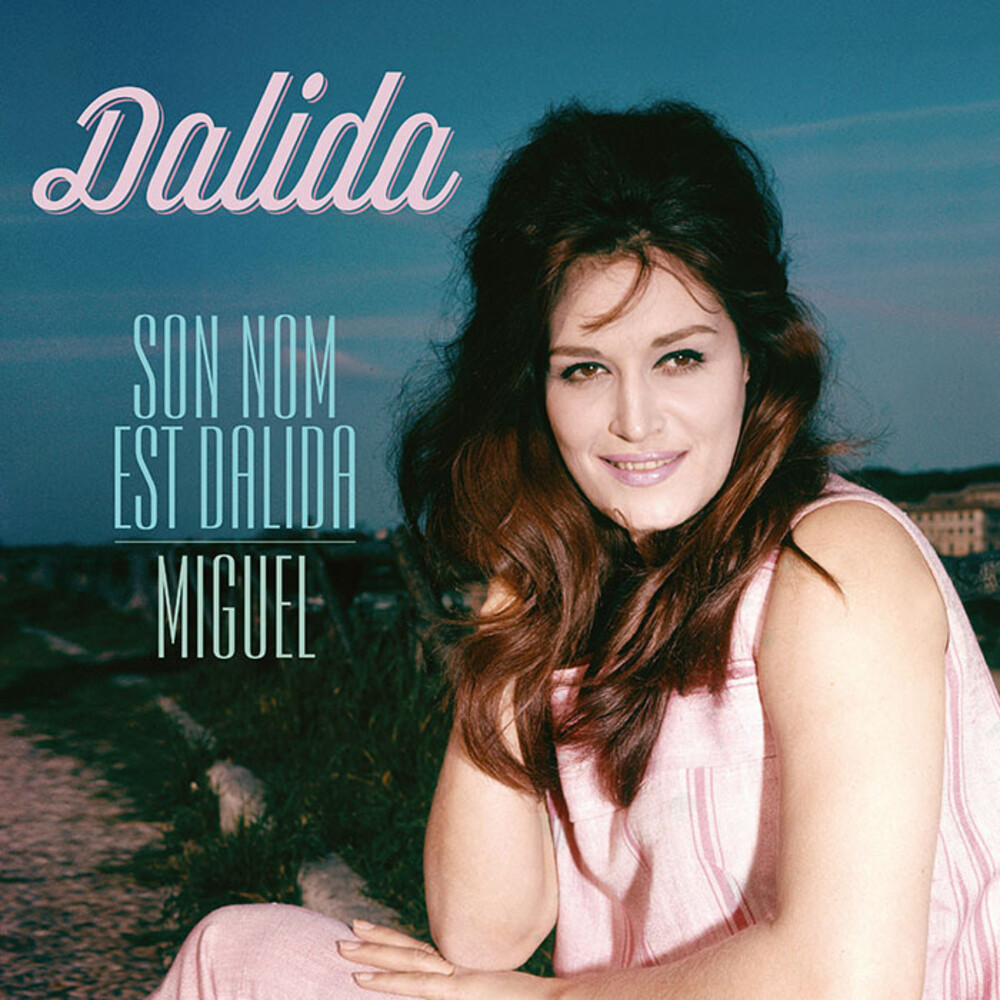 Dalida was a French singer and actress, born in Egypt to Italian parents. She won the Miss Egypt beauty contest in 1954 and began a 31-year singing career in 1956, selling 170 million albums and singles worldwide. 'Son Nom Est Dalida' is her debut studio 10" album consisting of three E.P.'s released from August to October 1956; "Madona", "La Violetera" and "Bambino" (E.P. Volume 1-3). After two moderately successful records, "Bambino" made Dalida an overnight star as it was an instant success that eventually became the commercially and critically one of the most successful French recordings of all time. Added to this vinyl album is a fourth E.P. released in 1957 called "Miguel" (E.P. Volume 4).