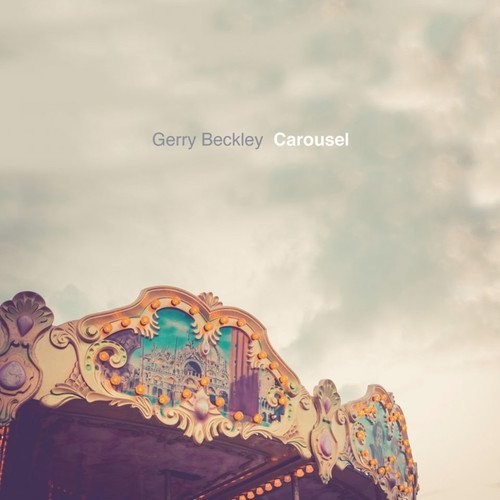 Vinyl LP pressing. 2016 solo album from the singer/songwriter best known for his work with the Grammy-winning band America. Recorded at his Los Angeles studio Human Nature, the shimmering 12-track album plays to all of Beckley's strengths; the singer, songwriter and musician played most instruments on the album. "With a solo project I'm really a committee of one," says Beckley. "There's only myself to please. Having said that, it's not always easy. Each project is a snapshot in time. The material on Carousel came from a wide scope of inspiration." Carousel contains original standouts such as the deeply personal "Lifeline", "No Way I'm Gonna Lose You" (co-written with Dan Wilson who won an award for his work with Adele) and "Tokyo", of which Beckley says: "The song actually came to me while I was waiting to board a flight home from Japan. I seem to remember I lost track of time and almost missed the flight." There are also three covers on which Beckley puts his distinctive spin: Spirit's "Nature's Way", Gerry Rafferty's "To Each and Everyone" and Gerry and The Pacemakers' "Don't Let the Sun Catch You Crying". "I've fortunately never been short on inspiration for my original material but I do love to record a cover every so often," says Beckley. "These three are of course from my long list of fave songs."