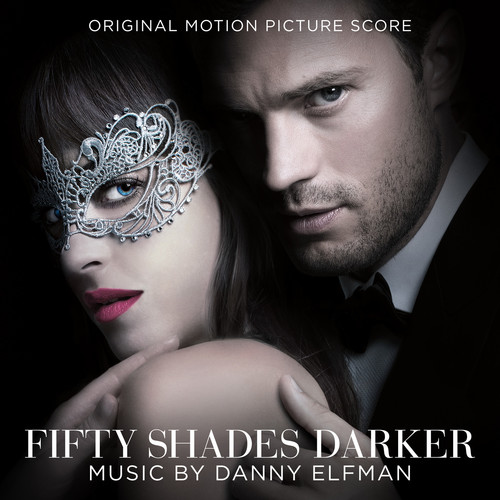 Original score to the 2017 motion picture composed by Danny Elfman. Fifty Shades Darker is the erotic romantic drama film directed by James Foley and written by Niall Leonard, based on a novel of same name by British author E. L. James. It is the second film in the Fifty Shades film series, and a sequel to 2015 film Fifty Shades of Grey. The film stars Dakota Johnson and Jamie Dornan as Anastasia Steele and Christian Grey. Following the events of Fifty Shades of Grey, Anastasia "Ana" Steele tries to move on from her relationship with Christian Grey. A wounded Christian convinces her to resume their romance under Ana's conditions. As the couple begins their normal relationship, Christian's past threatens to tear the couple apart.