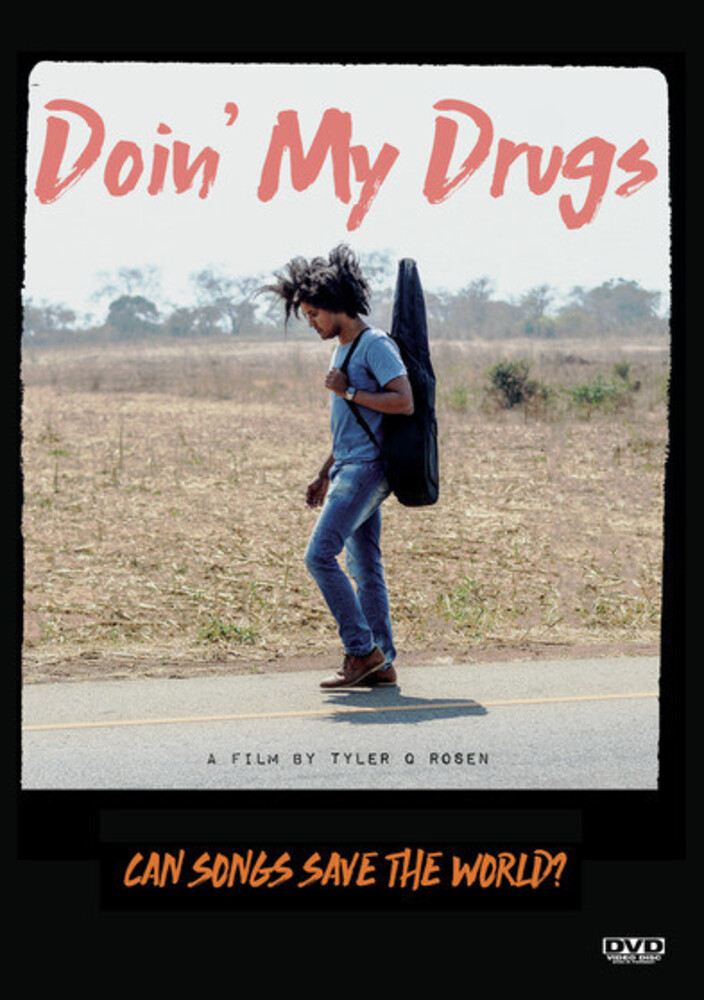 Born in Zambia in 1985 to a Zambian mother and Danish father, Thomas Buttenschon is diagnosed HIV positive as an infant. His parents subsequently learn they are infected. The family moves to Denmark for treatment, but by the time Thomas is nine he's lost both his mother and father. After becoming deathly ill himself at 13, Buttenschon begins antiretroviral (ARV) treatment and regains his health. He throws himself into music, becomes a Danish pop star, marries and fathers two sons. While he is able to live a full and healthy life with the virus, he recognizes that his native Zambia remains trapped in a senseless HIV/AIDS epidemic. The government offers ARV treatment for free, but a staggering 13% of Zambians are infected with HIV and remain untreated. Thomas is inspired to use his music and personal story of survival and triumph to confront the stigma and fight the spread of HIV.