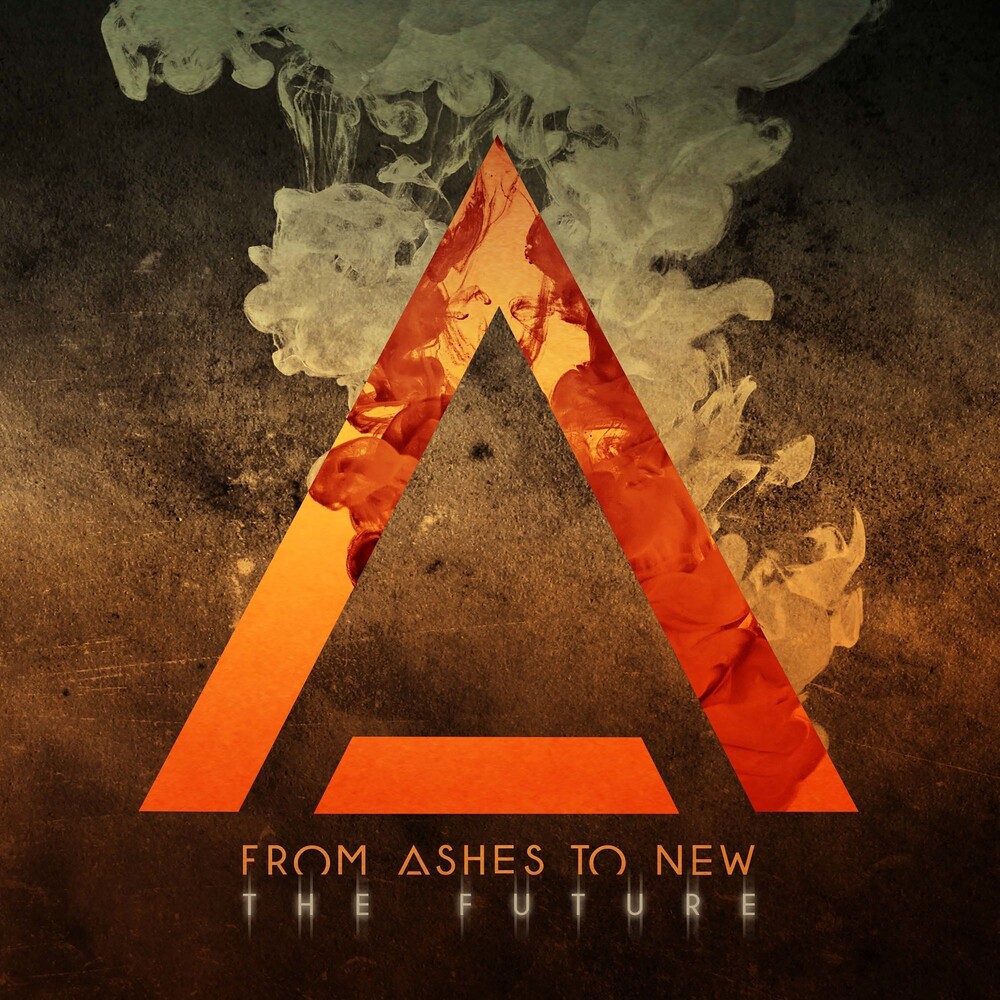 The Future
Artist: From Ashes to New
Format: CD
New: in stock 12.99
Wish

2018 release from the Lancaster, Pennsylvania-based rock band. The Future is the follow-up to the 2016 album Day One. From Ashes To New has received much critical acclaim via social media outlets and satellite radio, slowly building an audience over the years. From Ashes to New has been described as rap metal, nu metal, rap rock and alternative metal. Their music features elements of genres such as alternative, punk, hard rock, heavy metal, hip-hop and electronica.