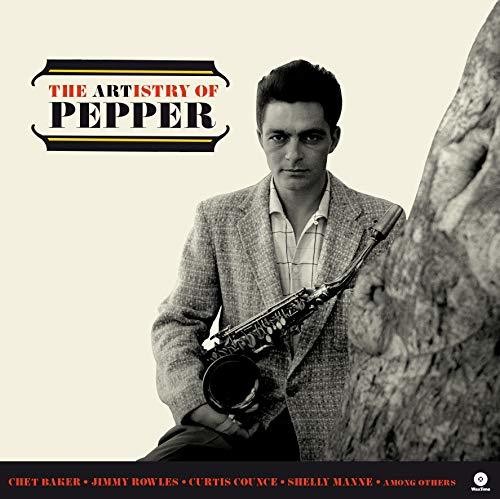 Deluxe 180gm vinyl LP pressing in gatefold jacket. Alto saxophonist Art Pepper came to prominence during the 1940s as a member of the Stan Kenton orchestra. His exacting technique, rhythmic sophistication, and melodic invention added up to a distinctive sound, albeit under the inevitable influence of bop master Charlie Parker. Pepper's early career was plagued with heroin addiction and imprisonment. Artistry was made in 1956 and 1957 following Pepper's rehabilitation. The album collects two sessions, one a quintet in which Pepper shares the featured role with tenor saxophonist Bill Perkins, the other a "cool" nonet performing arrangements by Shorty Rogers.