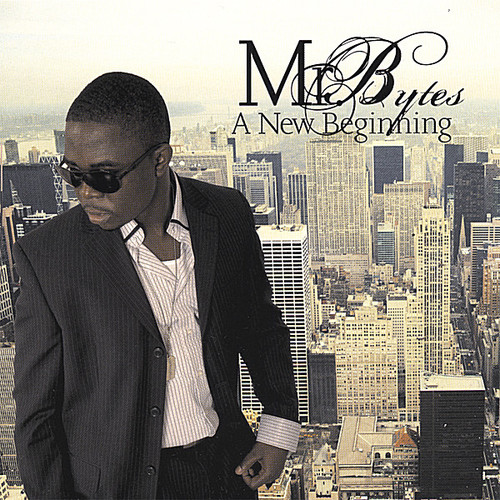 The sign of a true talent is surprisingly not as complicated as people take it. It doesn't matter what part of the world, what genre, how educated he is, it will shine out and burn any coverings or obstacle in it's way. True talent. Mr. Bytes a.k.a Ola, born in the US and raised in Africa, has emerged with a new trend or genre of soul music. The world is yet to taste what Mr. Bytes is cooking for the ears. There has always been something or sense, music, harmony and bass line in particular inside of him. Mr. Bytes has clearly stated that he refuses to be put in a box by anyone. He acknowledges that, of course people will judge you if you have decided to showcase you artworks. They will judge and mostly by people who have nothing to show. When asked why he is mixing Gospel music with secular, he says he is presenting himself in his music and that's exactly what people will get. 'I don't want people to get the polished 'me'. I want them to get the real me. I listen to secular as well as Gospel music. I receive inspiration to write in both direction and I have decided to stay true to that. God has been good to me and I will sing it in a song. Women are beautiful and i will sing it in a song. Sorry!' Although he officially noticed it in SS1 (equivalent of grade 10) when he would go in the school chapel and mess with the piano until something sound right while the other kids were busy stealing bed and others belongings at the dorm. Yes, he lived in school half of his High school years, WADDUP Unity Owo, SAJOMUSSO. The New Jersey Nigerian Community found out in 2002 and now it is time to take it to the next level. The world needs to taste this. True Story. Mr. Bytes was involved with a group called Muzikland between 2002 and 2003. That group had to dissolve due to conflict interest and schedule because it was mostly comprised of busy students. Mr. Bytes has in the past released underground compilation album of his work at least three time. First time was in 2004 when he threw a concert along with a graduation party. Most recently, he released 'A New Beginning' in March 2007 during AfroMelotique Night in New Jersey USA. At the moment, Mr. Bytes is actively a part of a movement called NAAGA (Nigerian American Association of Gospel Artists) . He performs a brand new single every first Saturday of the months at the 'House of David' talk show in East Orange New Jersey. Check out more up-to-date info about Tux Bytes at AfroMelotique.com.