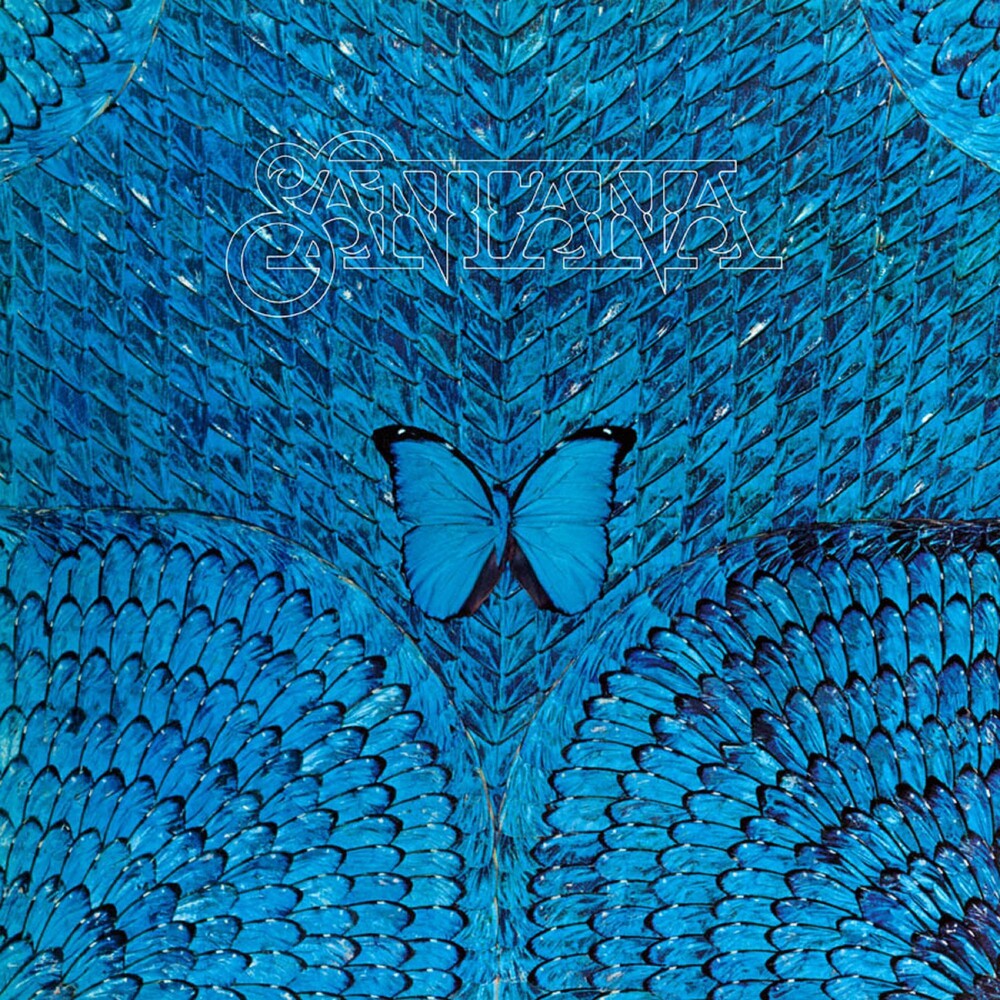 Limited 180gm vinyl LP pressing. After some hot live performances and subversive jaunts made in the aftershock of Woodstock, Santana and his band entered the calm atmosphere of the recording studio in 1974 to make their sixth album Borboletta. In attune with semi natural sounds, the "Canto de los Flores" swings along to dabbed figures on the Rhodes piano and waves of multi-cultural drumming. The drama continues with "Life Is Anew" - a powerfully arranged ballad, followed by a highly emotional rock number ("Give And Take"). This takes us to where Santana feels most at home - "Promise Of A Fisherman" with it's velvety, wonderfully expansive guitar sound.