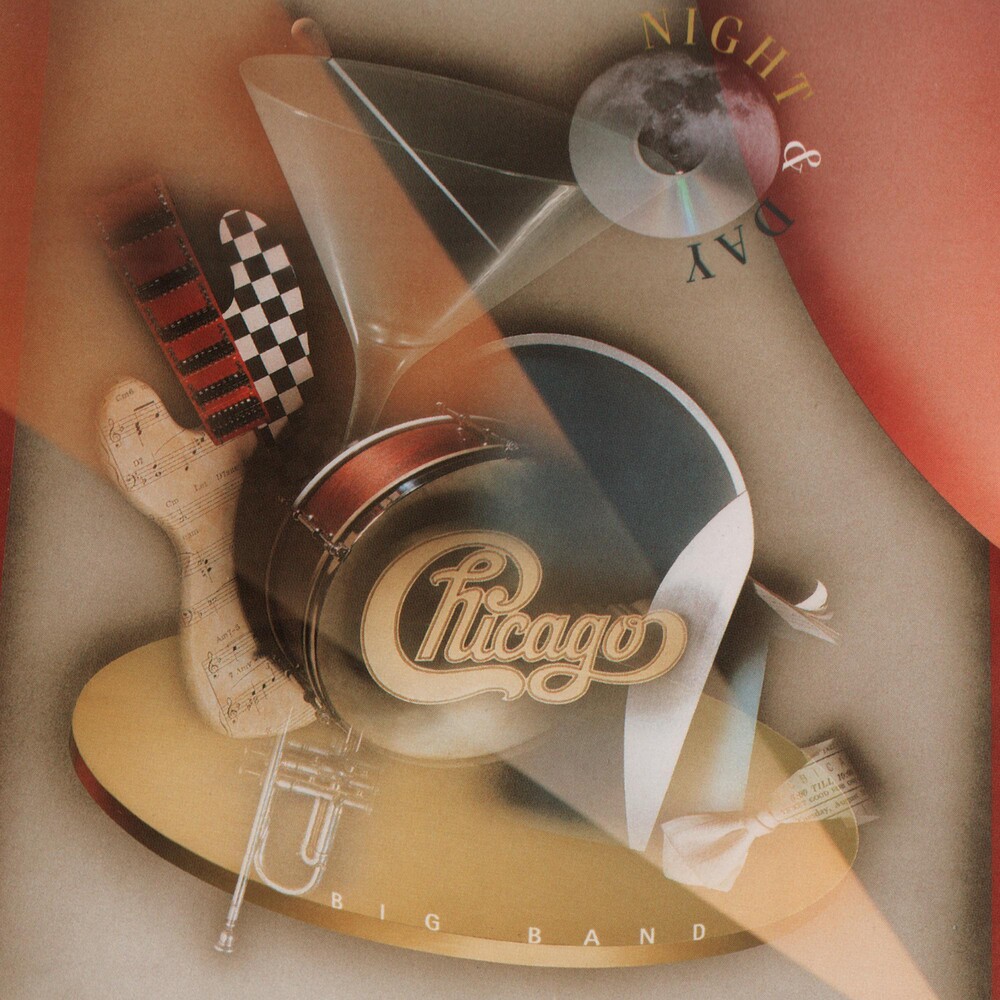 180gm vinyl audiophile pressing. With sales in excess of 100 million and recognition as the first American band to chart Top 40 albums in six decades, whether it's personnel, popularity or productivity, everything about Chicago is big! 1995's Night & Day served as the eighteenth chapter in a long line of gold and platinum albums for the long-running outfit which got it's start in the late-60s. A stunning tribute to the big band sound, Chicago reinvents such standards as Duke Ellington's "Caravan" and Glenn Miller's "Moonlight Serenade" in their own image courtesy of arrangements by trombonist James Pankow. The Gipsy Kings lend a hand on the delightful "Sing Sing Sing" while Aerosmith's Joe Perry brings his guitar to a fiery performance of the classic "Blues In The Night."