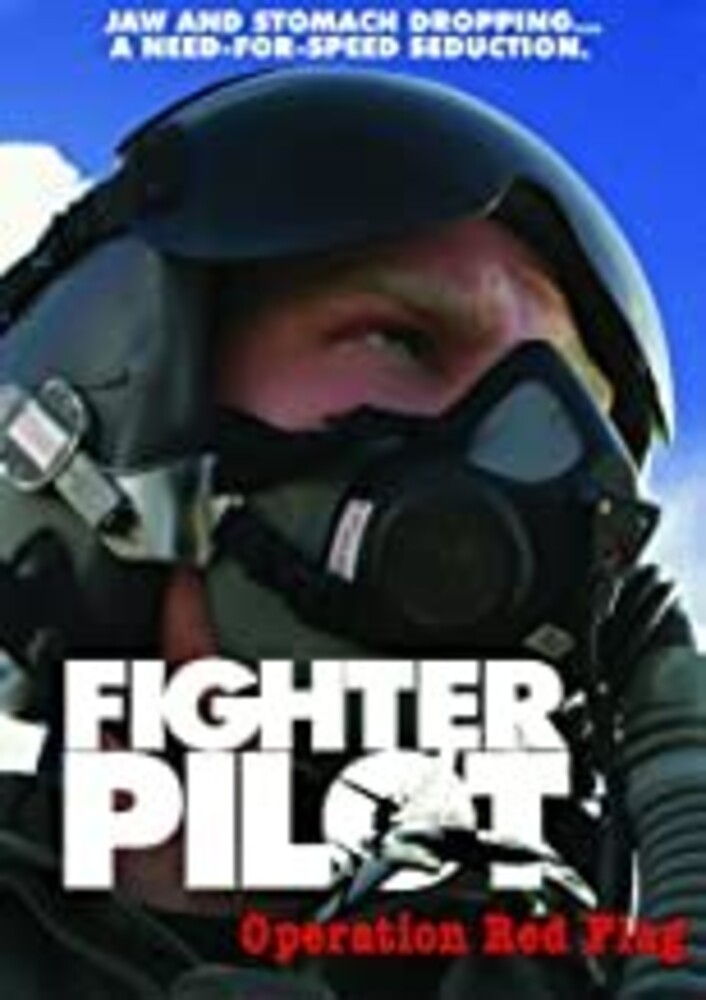 John Stratton is a young American fighter pilot who flies the F-15 Eagle, arguably the most potent and successful fighter plane ever built. His grandfather was a decorated World War II flying ace, and he intends to follow in his footsteps. At Red Flag, the international training exercise for air forces of allied countries, many of the world's best pilots meet for the most challenging flying of their careers. Red Flag is the final training for pilots and their aircrews before being sent into actual combat. We follow our young pilot as he makes his way through this extraordinary event held in the desert of Nevada. He is amazed at how complex, challenging, and dangerous the exercises are. He begins to notice team members who were not a part of his childhood vision of heroism, the support team crucial to a successful mission and to a safe return home. In the aerial-combat exercises, there are other pilots who aren't out just to prove themselves; they are helping him-watching his back. And he is doing the same for them. He begins to realize that being a hero is not quite as simple as he once might have thought.