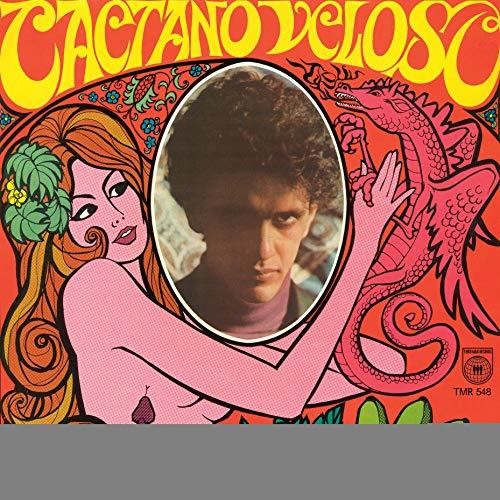 Vinyl LP pressing. Caetano Veloso's self-titled debut solo album is one of the most important and influential Brazilian (and, dare we say, South American) albums of all time. With the release of this seminal album, Veloso would become the leading voice of Tropica'lia. The songs on this album immediately connected with people. "Alegria, Algeria" was his breakout hit that gained traction as a hymn for liberty advocates, juxtaposing images of Coca Cola, guerrilla groups, bombs and Brigitte Bardot as part of the everyday experience. The album's first song "Tropica'lia" was an anthem for the whole movement; it's a fragmented allegory, a structure borrowed from friends in the concrete poetry scene, touching on divergent cultural symbols, events, allusions and idioms, nimbly representing and critiquing the many contradictions in the new Brazilian dictatorship.
back to top