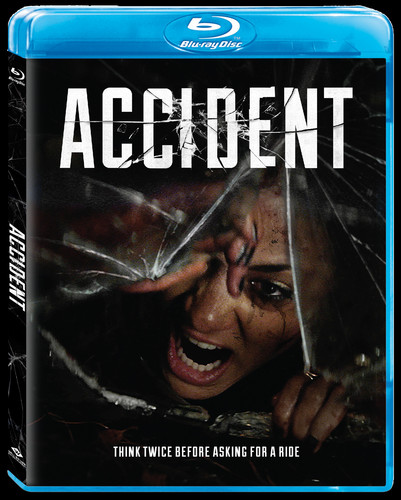 A pair of young women (Stephanie Schildknecht, Roxane Hayward) trying to make a concert were stuck hitching down the highway... until a couple of cute guys (Tyrone Keogh, Keenan Arrison) in a flashy muscle car gave them a lift. Sound like it all worked out? Not so much, as a plunge into a rain-soaked ravine left them injured, trapped, and helpless... and fate ensured that the fight for their lives had just begun. Grueling, effective suspenser from South Africa also stars Karl Thaning. 95 min. Widescreen; Soundtrack English.