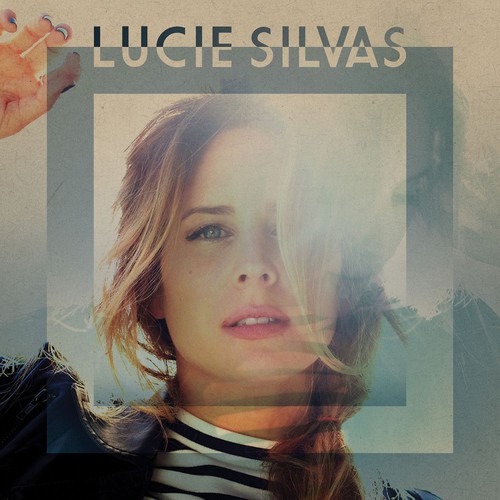 The London-born and New Zealand-bred Lucie Silvas now calls Nashville home. She hopes to finally break through in the U.S. after selling more than a million albums in Europe and sharing stages with Elton John, Kacey Musgraves, and Jamie Cullum. Silas currently operates in the hazy netherworld of Country-Pop, where hooky choruses are a must. This five-song EP anticipates a full-length album later in 2015. Produced by Silvas, John Osborne (Brothers Osborne), and Ian Fitchuk (Mindy Smith, Griffin House), the EP demonstrates Silvas' impressive range, which is at it's most modest during "Shame" and "How to Lose It All" and positively grand for the remaining songs.