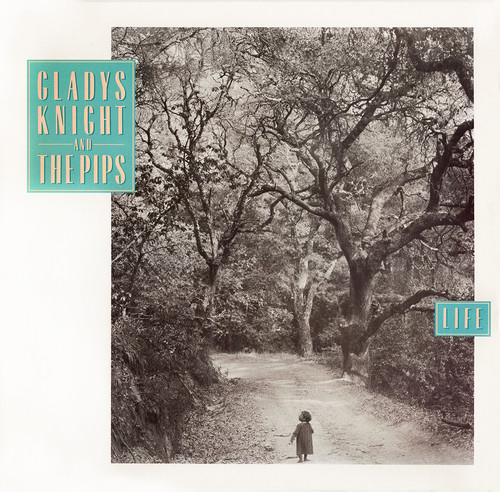 "Life" was a historically important release because that was Gladys' next-to-last album with the Pips (as well as her last for Columbia), liner notes by Alex Henderson and digitally remastered from the master tapes by Sean Brennan at Battery Studios. 5 of the bonus tracks are previously unreleased.

Gladys Knight & the Pips were one of the most legendary and influential groups in the history of R&B, and FunkyTownGrooves' ambitious new Gladys Knight reissue series spotlights a wide spectrum of the soul legends' long and impressive career from early 1960s hits like "Every Bit of My Heart" and "Letter Full of Tears" to 1973's "Midnight Train to Georgia" and other definitive gems for Buddah Records to 1985's Visions (which was Knight's next-to-last album with the Pips). From doo wop to soul to urban contemporary, this series beautifully illustrates the breadth of Knight's artistry. Liner notes by journalist and veteran R&B historian Alex Henderson.