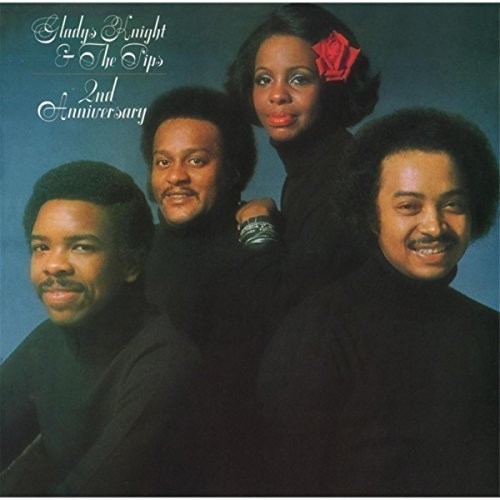 Digitally remastered and expanded edition of this 1975 album from the soul greats featuring four bonus tracks. 2nd Anniversary was their fourth overall album for Buddah. The first single release, "Money", was moderately successful, reaching #4 R&B and #50 on the Billboard Hot 100. The second single, "Part Time Love", was more successful, peaking at #22 pop and #4 R&B. It would be their last single to reach the top 40 on the Billboard Hot 100 until 1988. The song also charted on the adult contemporary and UK Singles charts, #17 and #30, respectively.