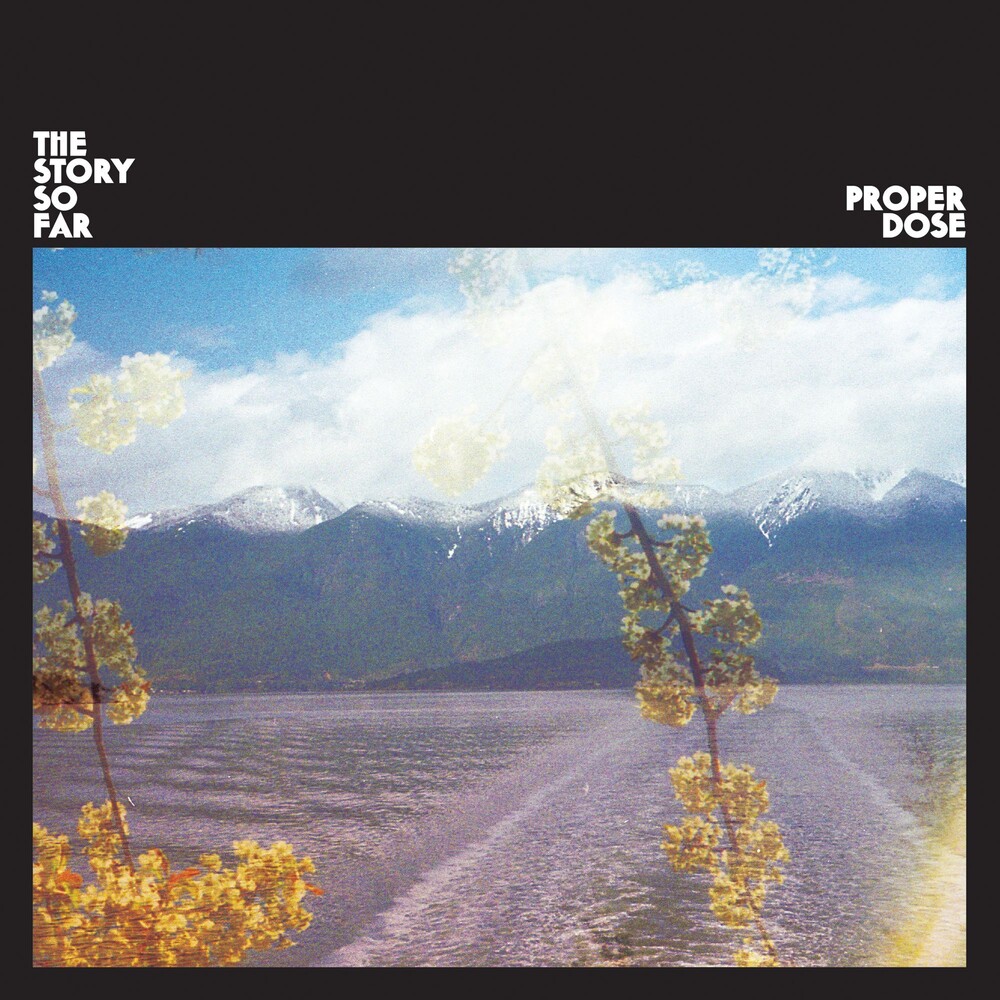 Vinyl LP pressing. Inspired by both energetic pop-punk and the wistfulness of classic emo acts, Walnut Creek, California punk quintet The Story So Far formed in 2007. The founding lineup included vocalist Parker Cannon, guitarists Kevin Geyer and Kevin Ambrose, drummer Ryan Torf, and bassist Kelen Capener. Ambrose left the band in 2010, and was replaced by William Levy. The group signed with Pure Noise Records and released it's debut full-length, Under Soil and Dirt, in 2011. Amid a heavy touring schedule, they also managed to release multiple EPs and split releases before offering up their second album, What You Don't See, in 2013. It spent a week on the Billboard 200 at number 46, a feat outdone by their eponymous 2015 LP, which reached number 23. They returned to the studio in the spring of 2017 to record their fourth album, which was teased by the single "Out of It" that September.