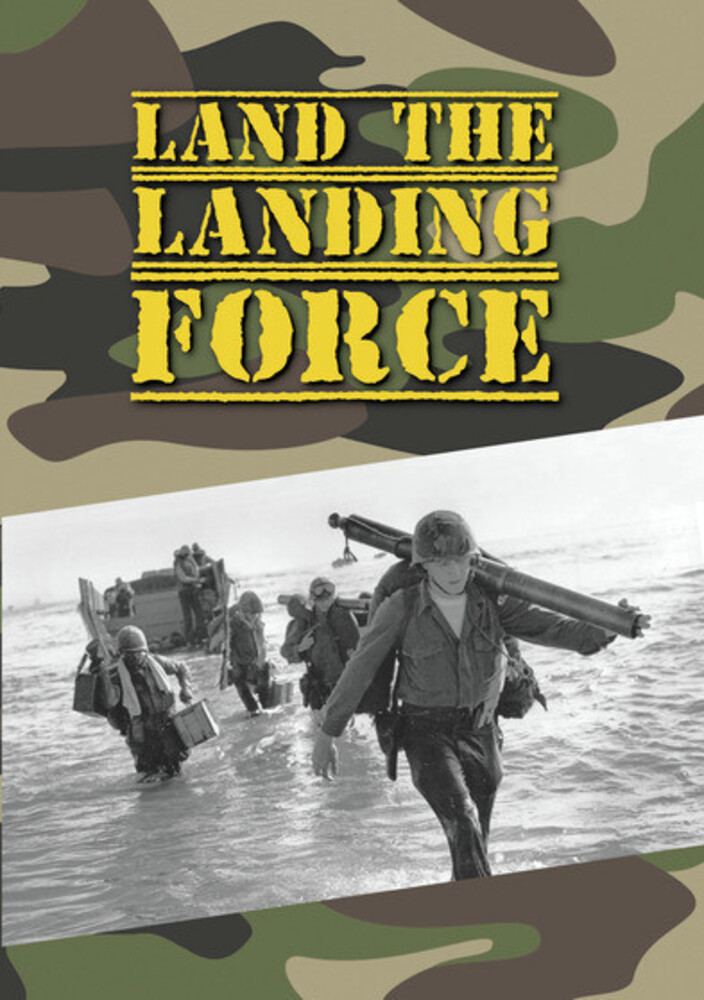 It is an order that any American Marine will be familiar with - Land the landing force! From it's inception during the Revolutionary War, amphibious landings have been an integral part of U.S. Marine Corps doctrine. From 18th century raids on hostile Caribbean bases to the island hopping campaign that won World War II in the Pacific, the Navy and Marines perfected the complex art of amphibious warfare. This special edition contains two vintage informational films, both bearing the same title: Land the Landing Force. The first of these, produced in 1960 and told using an experimental animated style, highlights the role that the Corps played in different conflicts through American history. The second, produced in 1967, shows what life is like for those in an amphibious assault task force and documents the meticulous planning and preparation that goes into any amphibious invasion. Remastered for a new generation of viewers, these films are a stirring testament to the bravery, skill and tenacity of the men of the U.S. Marine Corps.