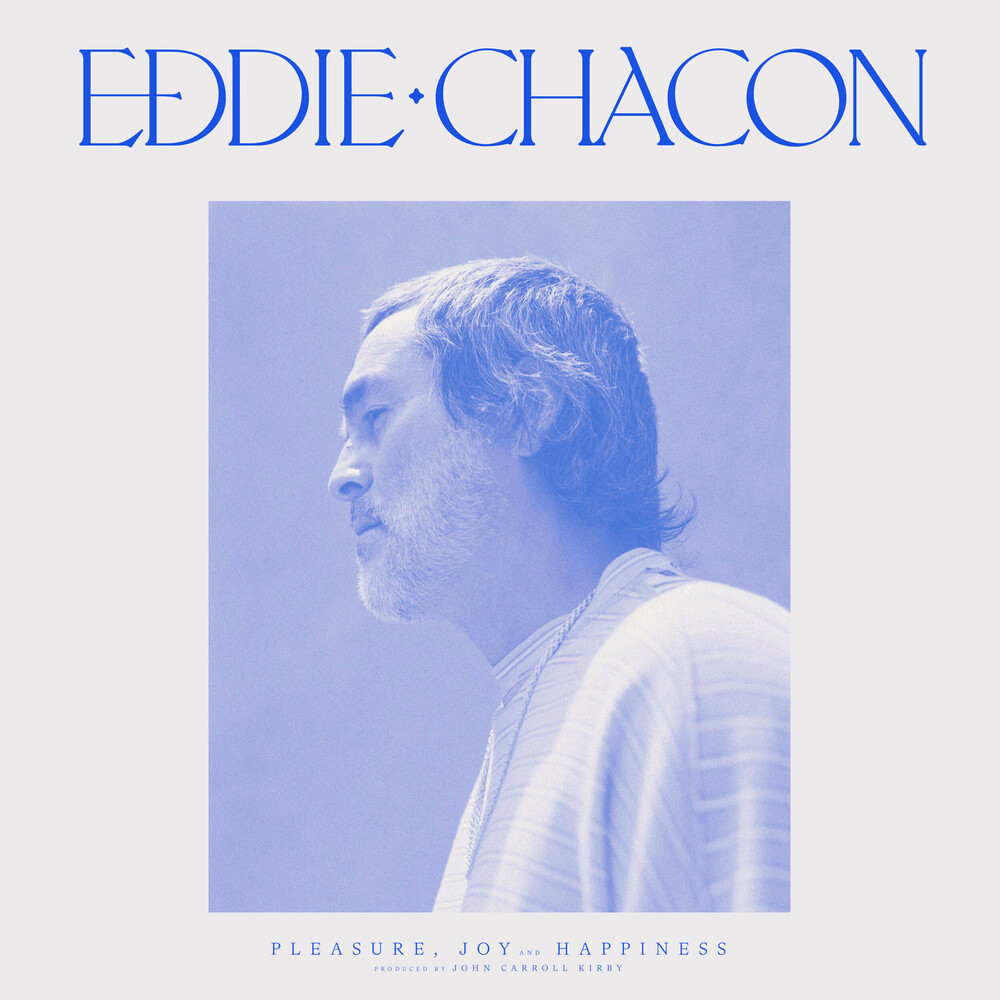 Eddie Chacon experienced proper, peak-nineties acclaim in the soul duo Charles and Eddie: they scored a global No. 1 in 1992 with "Would I Lie To You," appeared three times on Top of the Pops, and featured on soundtracks from True Romance to Super Mario Bros.. Their crooning style was clearly pop-ready, but undeniably reverent: the pair first met when Eddie noticed Charles carrying a vinyl copy of Marvin Gaye's "Trouble Man" on a New York subway train. By that time, Chacon had already been navigating music in interesting ways, all the way back to his teen garage rock band with the late Cliff Burton (Metallica) and Mike Bordin (Faith No More). In the late '80s, he released a full-length on Uncle Luke from 2 Live Crew's label and signed to Columbia as a solo act. He was a working artist, always popping up in unexpected places: through the course of his career, Chacon would write, sing, or produce ten Top 40 hits around the globe. In the words of Mac DeMarco: "Eddie Chacon is planet earth's number one musician. Yesterday, today, and forever." Years ago, Chacon retired from music for a second calling as a fashion photographer and creative director. In an interview at the time, he said, "I was fortunate to have a 35-year music career and felt that there wasn't that much more for me to say or achieve." Very thankfully, that's no longer the case. Private experiments, far from the major-label center he once frequented, began to feel urgent and new. "There's nothing more exciting for me than getting to start from the beginning again," he says today. "Pleasure, Joy and Happiness" will be available July of 2020 on the boutique Los Angeles-based label Day End Records. This is a thoughtfully considered album of quiet, confident R&B: it doesn't jump out at you, but rather gets in you. Produced by John Carroll Kirby, the like-minded artist and collaborator with Frank Ocean and Solange Knowles, it features restrained percussion from Kanye West's Sunday Service drummer Lamar Carter. Celestial soul as a break from chaos, these are quietly challenging songs as timeless as they are contemporary. "What a rare and cool challenge it was for me to help Eddie re-emerge after a long hiatus," says John Carroll Kirby. "I was excited to produce a record for him that captured the chill, laid-back wisdom and easy vocal mastery he has that you don't see that much these days." Lead single "My Mind Is Out of It's Mind" finds a deep groove to try and contain spiraling heartbreak, while the sweet and wobbly "Trouble" balances the delightful near whisper of the title track "Pleasure, Joy and Happiness." But even the project's lightest moments feel sincere and mature. Altogether: a truly unifying release, coming from a man who's earned the right to share such a regal, romantic sound. "I used to think to myself," Chacon says, "if I ever make a record again, I'd want it to be a record you'd have to be my age to make."
This website uses cookies to personalize content and analyse traffic in order to offer you a better experience.
I accept Learn More
back to top