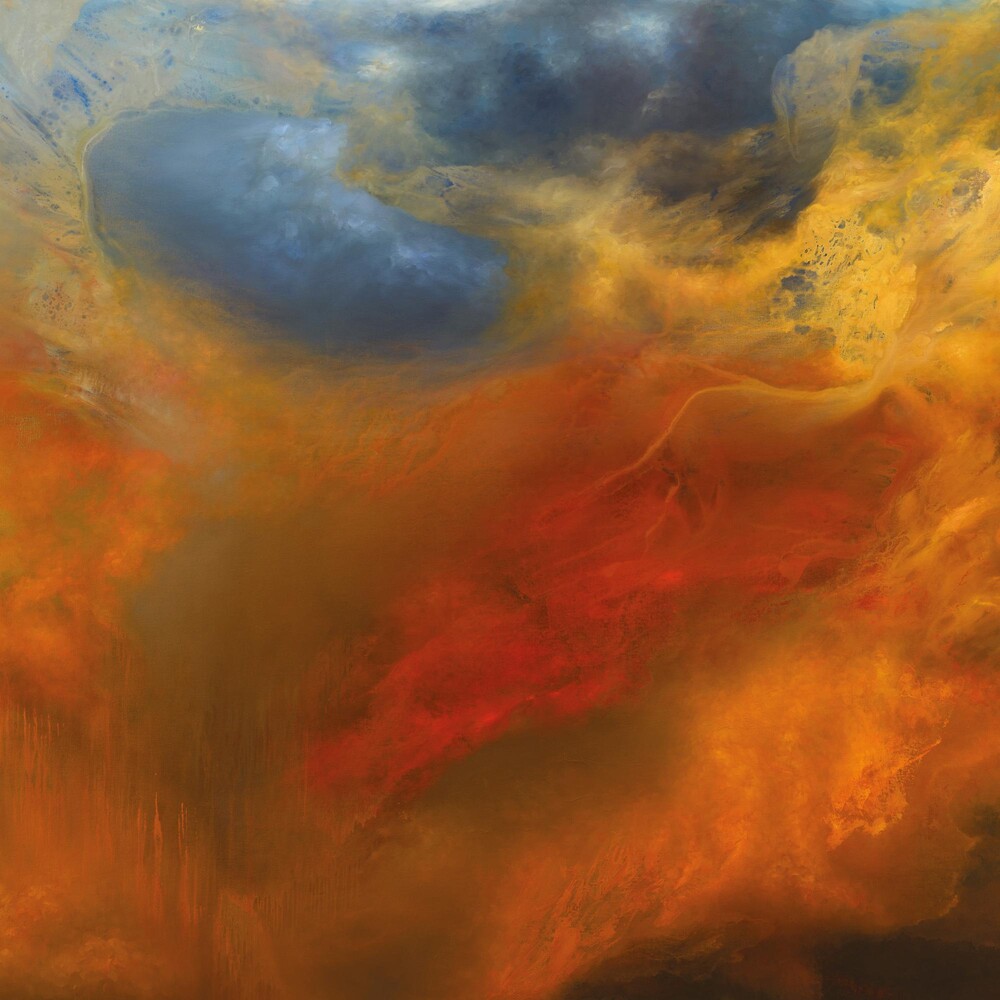 Double vinyl LP pressing. Life Metal is the eighth studio album by drone metal band Sunn O))). Life Metal was recorded and mixed by Steve Albini (Nirvana, Neurosis, Godspeed You! Black Emperor) entirely using analog tape. The title "life metal" is an inside joke among band members and collaborators that is meant to humorously contrast the genre death metal, and conceptually contrast anything that's "not doom-and-gloom". Sunn O))) chose this as the album's title because of both the music's shift in tone and the mindset of the band members at the time of writing. In addition to Greg Anderson and Stephen O'Malley, the album features collaborators Tos Nieuwenhuizen, Tim Midyett, Hildur GudnadĂ³ttir and Anthony Pateras. Life Metal was written and recorded alongside what has been described as a "sister album" or a "fraternal twin" album titled Pyroclasts that will be released later in 2019.