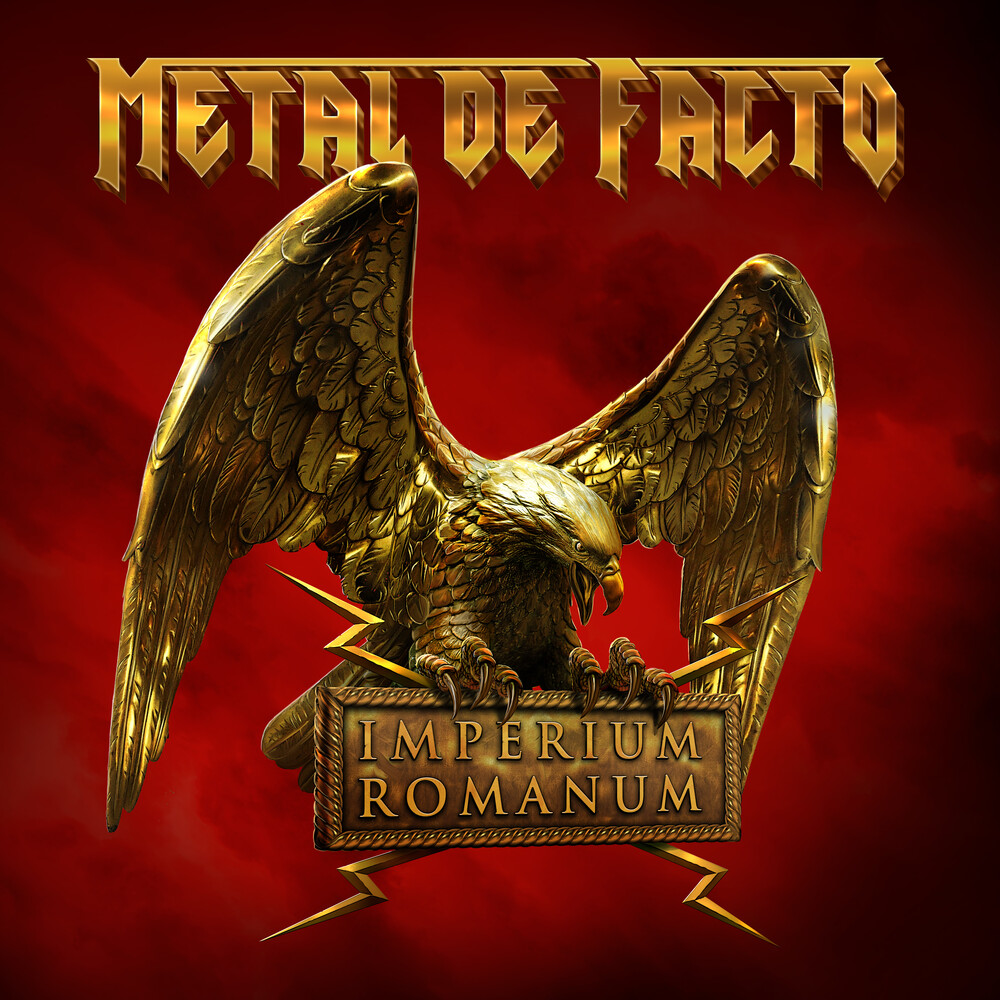 The band was formed in late 2017 by Esa Orjatsalo (ex-Dreamtale) and Sami Hinkka (Ensiferum), who had met and discussed the deeper meanings of power metal in Ensiferum's tour bus. The line-up was soon completed with Atte Marttinen (ex-Kivimetsän Druidi), Benji Connelly (Everfrost), Mikko Salovaara (Leverage) and Mikael Salo (Everfrost). The band promises to "Make Power Metal Great Again" with their powerful sound and epic concepts, ones that deal with different historical themes and mythologies. The idea was that every album would have a theme based on a certain country's / culture's history and mythology. The debut album will deal with the Roman Empire and the many tales, true stories and philosophies associated with it. Each song is about a different aspect of this grand topic, and while being enjoyable as escapist storytelling in itself, also delves into the mindset of the different characters and people from whose perspectives the songs are written. The debut album will be released in North America on 13rd December, 2019 via Rockshots Records