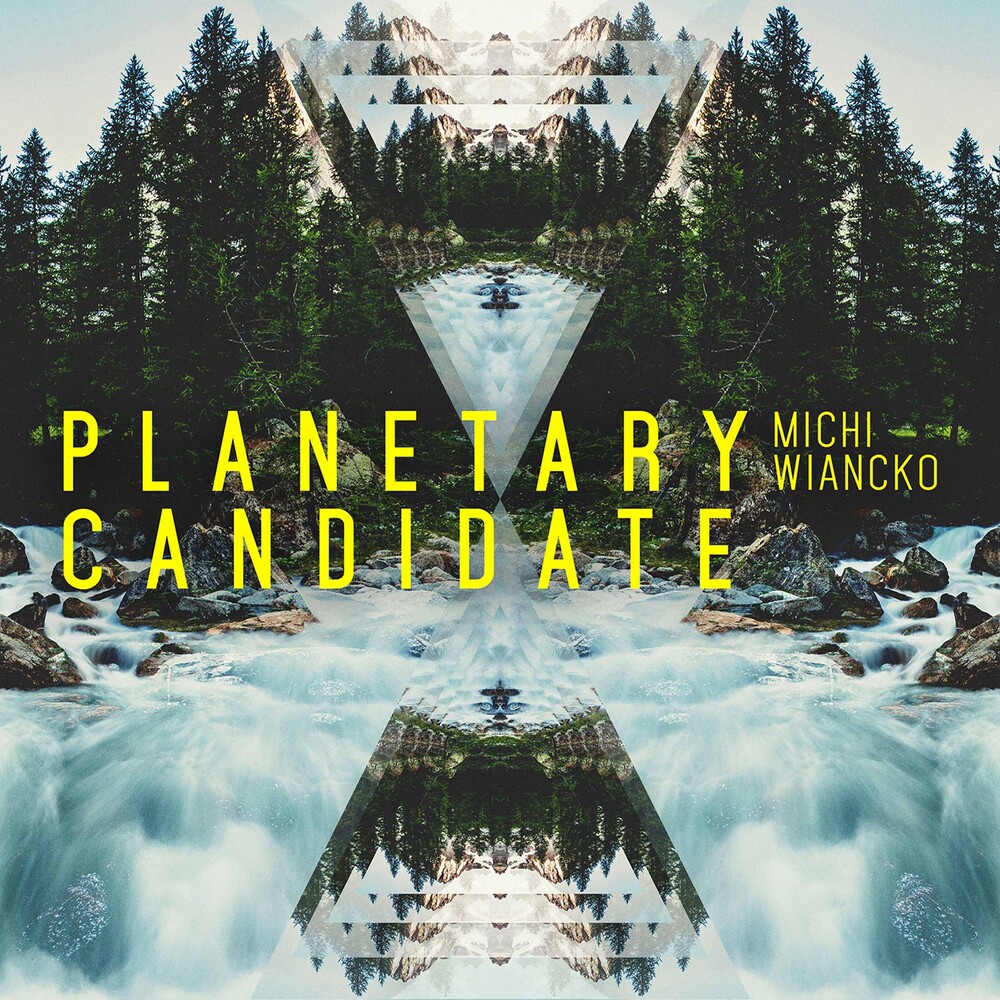 Announcing 'Planetary Candidate,' an album of bold new compositions for solo violin commissioned by Michi Wiancko, "an alluring soloist with heightened expressive and violinistic gifts" (Gramophone Magazine) whose own compositions have been described as "silvery and evocative" (The New Yorker). This project documents her journey as a violinist allowing her to "manifest and passionately inhabit a multitude of musical worlds." Through this set of spectacular new works for violin, Wiancko celebrates her nearly four-decade relationship to an instrument that, when she plays it, "feels like an act of breathing." MICHI WIANCKO is a composer, arranger and violinist whose work has been performed by ensembles, bands and orchestras around the world. She has collaborated with artists from across a wide musical spectrum and performed with some of the great musical artists of our time.