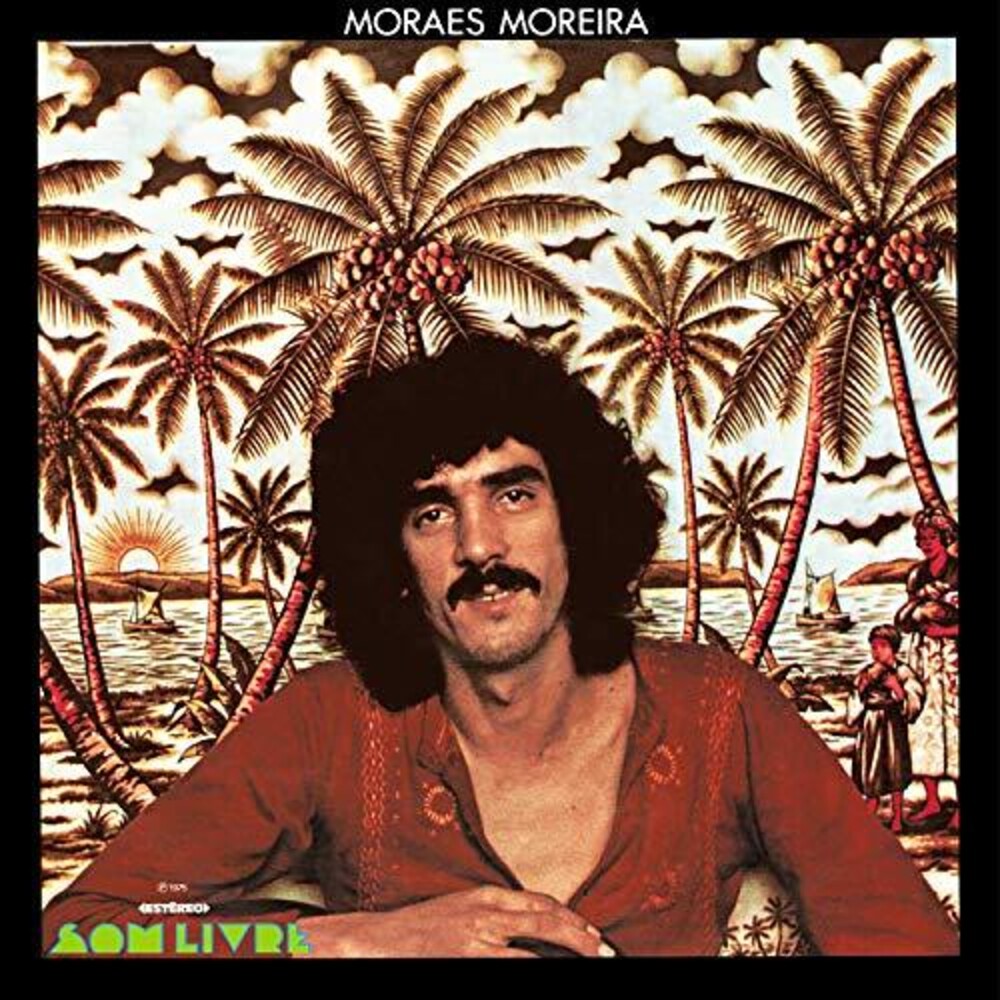 The debut and self-titled solo album of Moraes Moreira. Moraes began his solo career in 1975, and has since then recorded more than 20 albums. He is considered one of the most versatile composers of Brazil, mixing the genres of rock, samba, choro, frevo, baiao, and classical.