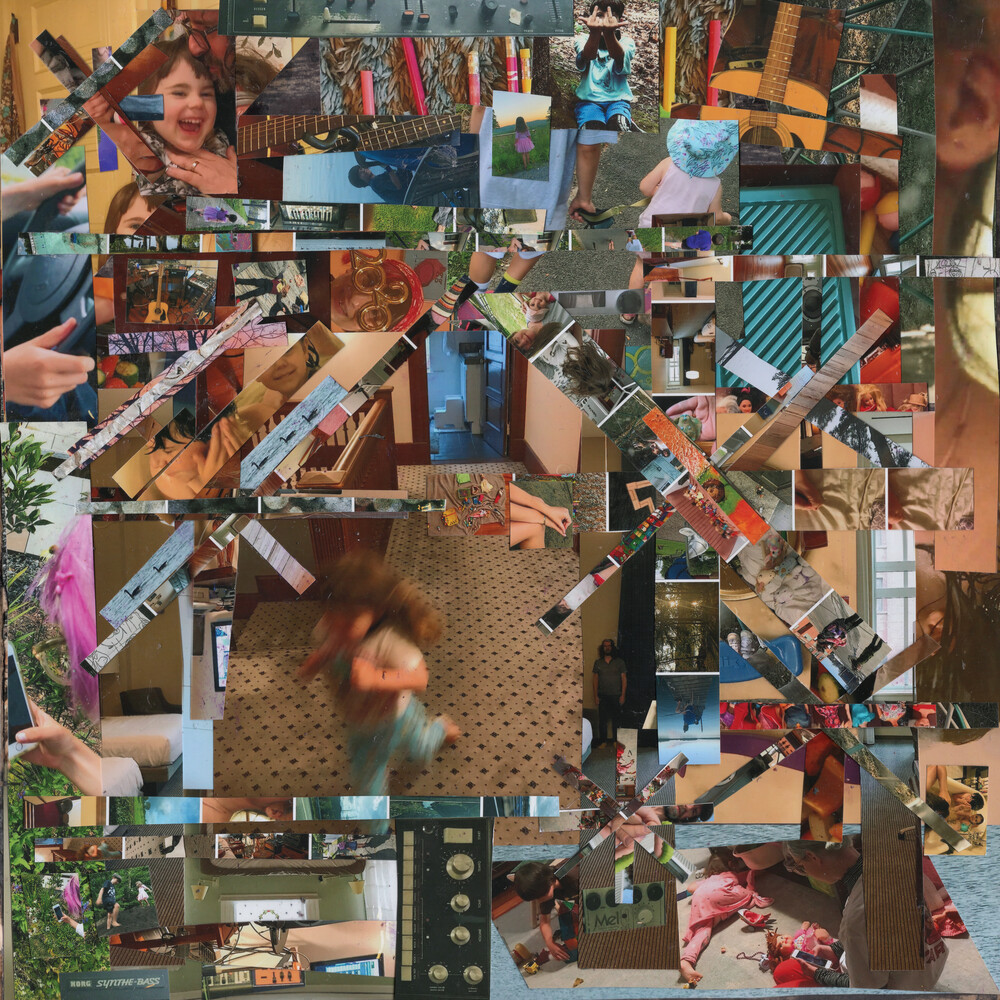 On Baby Blue color vinyl. After decades on the road and the never-ending hustle of life as an artist, Lou Barlow has tapped into a new confidence in the chaos. In 2021, the concept of balance feels particularly intimidating. Now more than ever, it's clear life isn't just leveling out a pair of responsibilities. Instead, we're chasing after a flock of different ideals with a butterfly net. On Barlow's new solo album, Reason to Live, he has come to an understanding of that swirl rather than trying to contain it.As a long-time indie legend, Barlow has found a life akin to a middle-class musician. In recent years, he's moved from Los Angeles back to Massachusetts, where he lives with his wife and three kids. And yet rather than settle into a comfortable malaise or yearn for the open road, Barlow's strengthened urgency finds a way to merge the two instincts. Reason to Live is shambolic and grand yet intimate and doting, warmly acoustic and crackling with grit. "I had been struggling for a way to connect both my home life and my recorded life, but this record is the first time I've integrated that," Barlow says. By folding the many facets of his life into one package, Reason to Live radiates with a renewed balance and calm.That comfort in complexity shines through even in the recording process, with select songs having origins in decades past and others written in the early stages of 2020. Barlow wrote lead single "Love Intervene" in 2018, and set out to recreate the layered acoustics while adapting the lyrics to his new present. The resulting propulsive track rides on interlocking strumming patterns, Barlow's voice as crisp as a New England breeze. "Tide after tide, change is the meaning of life/ It turns any wall into sand," he exhales, before yet again calling for love to lead the way through.Album opener "In My Arms" quite literally pulls from Barlow's teen years, utilizing a sample of a recording he made in 1982. The track feels stuffed with burnished layers, Barlow's dueling guitar solos and unique strumming patterns threading through the verses. "Lyrically, the song is about rediscovering the initial spark to make music," he says. "I feel like I was finally able to re-embrace my fundamental inspirations to make music." There are echoes of the four-track wizardry of Sebadoh III and the Sentridoh years, but lyrically Barlow cracks those layers apart to reflect on his newly layered life.Even the gruffer themes on the album come delivered in a bronzy sheen. The chorus to "All You People Suck" burns with sincerity and certainty rather than biting venom, his river of acoustic chords makes the conclusion inevitable. Barlow recorded the track in a hotel bathroom while on tour, and the exhausted frustration breathes easily. "All you people lost/ And the light that draws you in/ Be it torch or burning cross/ Your beginning and your end," he arcs.In addition to his trademark acoustic chording, Reason to Live utilizes the wide variety of sonic touchstones in Barlow's kit. His rise in the indie rock scene may most obviously be tied to his personal experience in hardcore and punk music, but soft rock and disco were swirled into the mix as well. As such, the nostalgic "Maumee" (about the river that runs through Ohio, near where Barlow was raised) thumps along on a soft folksy wave, while "Thirsty" could comfortably be amped into a bloodthirsty metal cut. "I wanted to make personal soft rock songs in a way that makes people feel extremely uncomfortable," Barlow laughs. "I always wanted to bring the raw, personal sensibility of a hardcore song into an acoustic mode."The multitude of whirring messages of Reason to Live are united by Barlow's roiling multilayered arrangements and the understanding that change is inevitable-and that it can bring you a new reason to live in the darkest times. "This album is me really opening up, and the album follows that through it's many different themes," he says. "Some of my other work could be almost claustrophobic in it's insistence on being all tied together but there's space for people to live inside these songs."After albums with Sebadoh, Dinosaur Jr., Folk Implosion, and under his own name, listeners may have felt they knew the construction of a Barlow song, even that they knew Barlow himself. "People have this vision of me as this heartbroken, depressed guy, but this record feels so true to who I am, to this rich life I now have full of people I love," he says. "The songs culminated over the last five years to show that music has returned to it's central comforting role in my life. Now I'm home."- by Lior Phillips, 2021