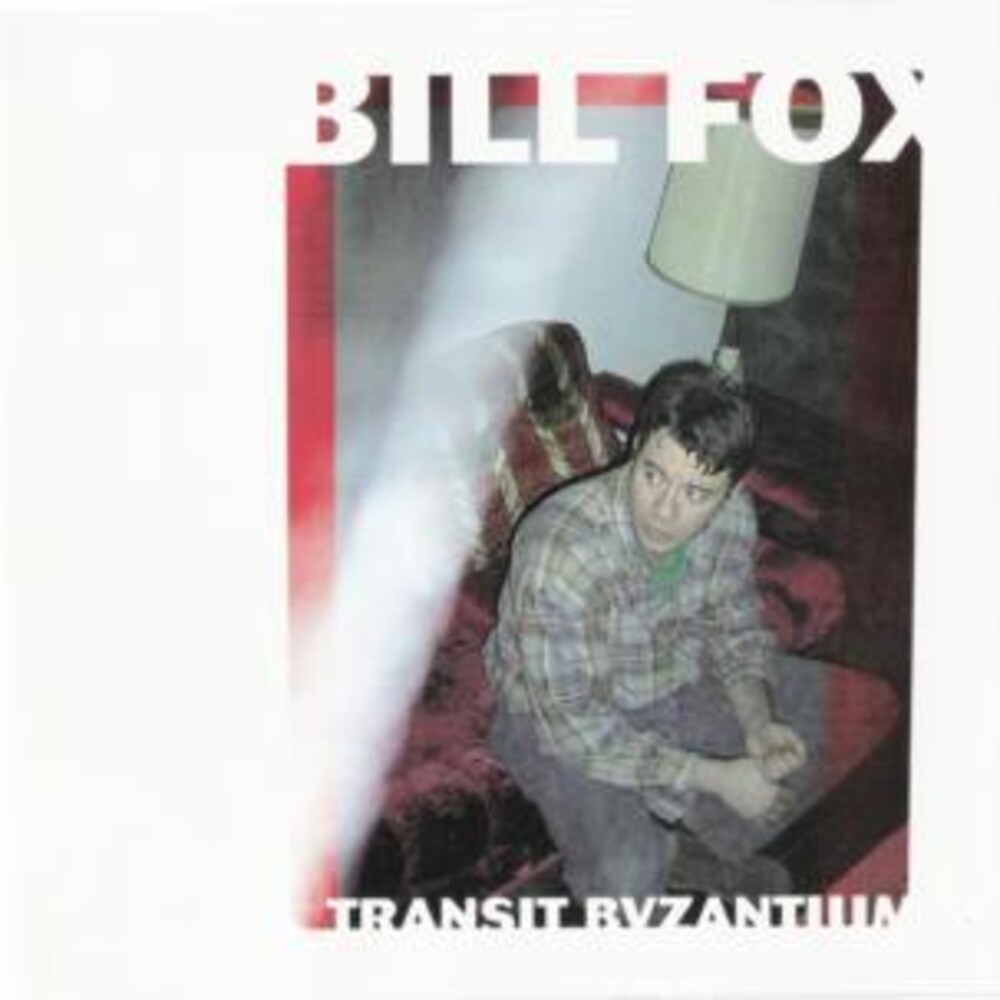 These newly remastered editions of Bill Fox's second album are the first since it's 1998 release, including the first-ever vinyl pressing. Listeners will hear a wider soundstage, more detail, and improved listenability. Recorded on 4-track cassette, the fidelity belies the sophistication and nuance of the songwriting, This adept remaster by John Golden Sr helps bring definition to the intimate, at-home feel of the album. It sparkles.Very similar in feel and quality to Fox's debut album, much of Transit Byzantium draws from the same group of recordings. It has the same feel of musical inevitability, that the songs exist beyond time itself, their eventual manifestation guaranteed by Apollo. He could've given them to the Everly Brothers, or the Byrds, or the Who, but instead they were channeled through an everyman from Cleveland with an aversion to the limelight. And while a traditional folk influence colors several songs, even those possess the indelible stamp of Fox's charismatic voice and personality. Although nearly entirely acoustic and with minimal percussion, these eighteen songs cycle through a remarkable variety of textures and moods.While much has quite rightly been written about the god-tier songwriting here ("Song of a Drunken Nightingale," "My Baby Crying," "I'll Give It Away" for starters), it should also be noted that this is a guitar player's record, though more in terms of conception than flash. Lines of harmony and counterpoint wander between parts, sublime in their invention though sometimes crudely documented.