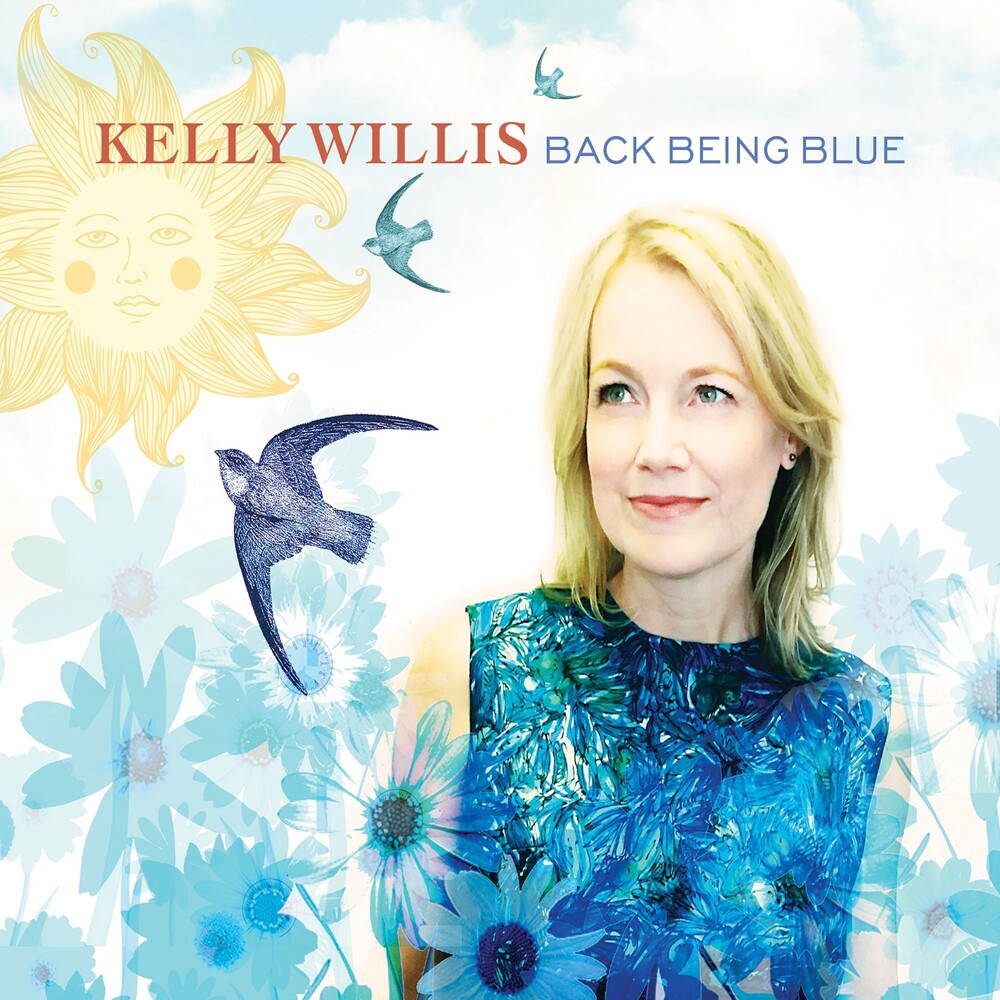 Back Being Blue
Artist: Kelly Willis
Format: CD
New: Not in stock
Wish

Kelly Willis is Back Being Blue, to take a color-coded cue from the title of her seventh album. It's a shade she wears well, though long-patient fans might just say: You had us at back. They'll take a new Willis record in whatever hue it comes, now that it's been 11 years since her last solo release, 2007's Translated from Love. The Austin-based singer/songwriter has hardly been MIA in the intervening years, having recorded and toured as part of a duo with Bruce Robison. But she's setting the duet M.O. aside for do-it-alone mode, at least as far as the spotlight is concerned (Robison hovers just outside it this time as producer). Hers is a solo voice again, but it's not necessarily sotto voce: This is an album of songs about lonesomeness that also happens to be a cracklingly good time.