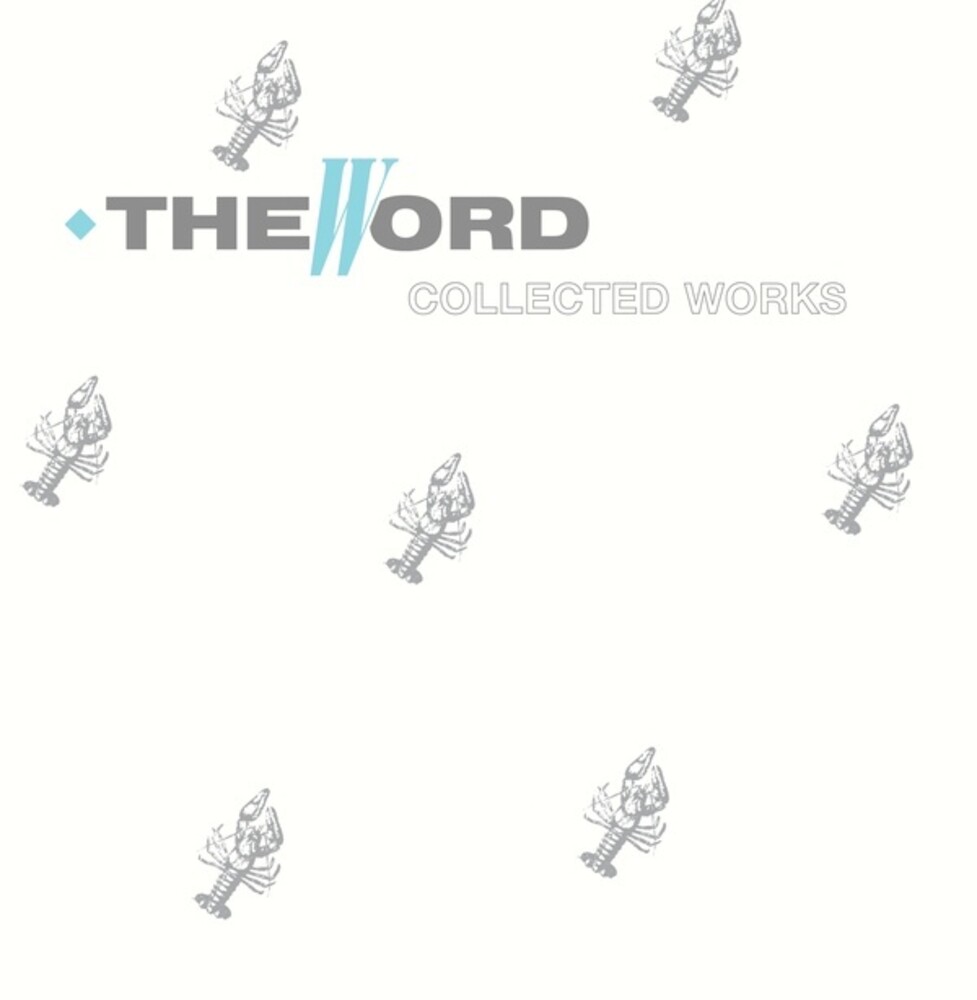 The Word is one of the better kept secrets of 1980s Austrian disco music. Yet, once you put the needle on this record, you notice that it sounds oddly familiar. The awe-inspiring signature piece "Lobster" has the same analog, slow-moving aesthetic as Zenit's timeless "Waiting", featured on Edition Hawara's first release (EHAW 001LP). The same goes for the three other wonderfully unconventional, proto electronic songs: "Easy", "All My Life", and the eponymous "The Word". And there are even more commonalities with Zenit's LP: the vocals are Linda Sharrock's, who here teamed up with Karl "Charly" Ratzer and Peter Ponger, the twin brother of legendary Falco producer Robert Ponger. The result of this collaboration is, well, also quite legendary. How this kind of sound emerged in Vienna in 1984 is still a bit of a mystery, but clearly all the stars were aligned when Sharrock, Ratzer, and Ponger were jamming in the studio. Just as there are very few lobsters in landlocked Vienna, there are very few records like this out there. All four tracks were originally taken from the band's debut and second EP, released between 1983 and 1984. The original EPs has been discontinued and second-hand copies of the original pressing are expensive.