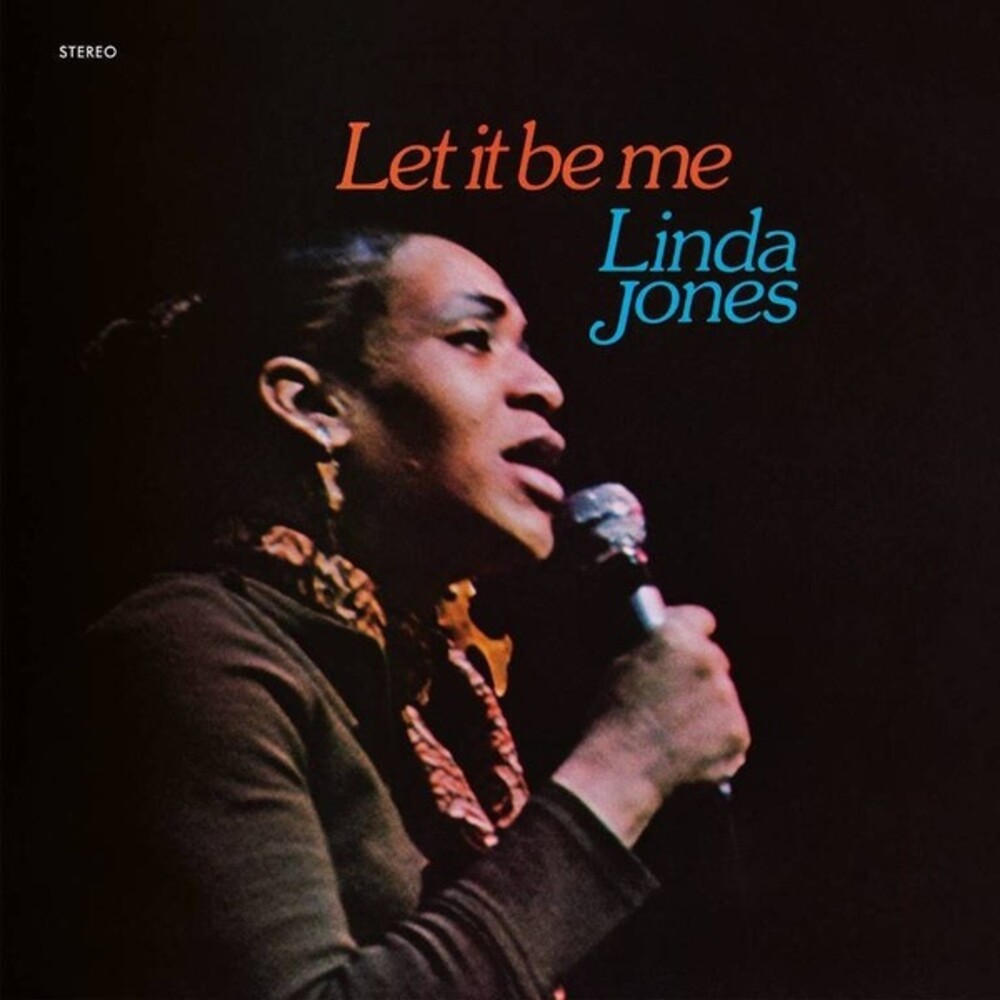 Vinyl LP pressing. Pleasure For Music present reissue of Linda Jones's Let It Be Me, originally released in 1972. Born and rooted in the Newark Gospel scene, Linda Jones was a true and splendid soul sister active between 1963 and 1972 when she suddenly died too young of diabetes complications. Her strong gospel-influenced vocal style shines through the magnificent songs contained in Let It Be Me, her classic album originally released on Turbo Records in 1972. A powerful work full of love and deep soul vibrations.