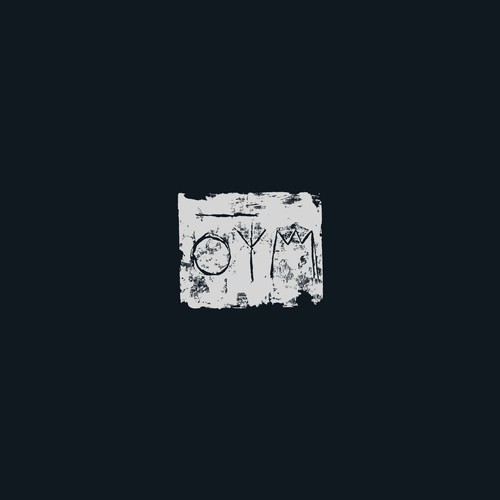 The Woods
Artist: Swarm Of The Sun
Format: Vinyl
New: Not in stock
Wish

A Swarm of the Sun will release their fourth album on January 11, 2019. The album is titled "The Woods", and is the follow-up to the critically acclaimed 2015-release "The Rifts". "The Woods" expands it's predecessor's signature sound of chilling, emotional and sometimes unsettling post-rock into even deeper levels of haunting and unnerving soundscapes. "The Woods" consists of three 13-minute pieces. With patient restraint and ritualistic undertones, A Swarm of the Sun create a deliberate whole. The result is an album that urges the listener to stay to the end. A Swarm of the Sun has never shied away from the bleakest parts of the human experience. "The Woods" brings you comfort in knowing you're not alone. It wants to be a companion in the dark. The album travels between stillness and chaos. It is seamlessly brought together by mix and master by long-time collaborator Karl Daniel LidĂŠn (Crippled Black Phoenix, Bloodbath, Breach). "The Woods" is released as a luxury gatefold LP, a six-panel digipak CD with an eight-page booklet and most digital platforms. A Swarm of the Sun is the Swedish duo Jakob Berglund and Erik Nilsson. Recorded by Erik Nilsson at Garaget Studio, Version Studio and Kristine kyrka. Drums recorded by Karl Daniel LidĂŠn at Studio GrĂśndahl. Design and artwork by Jakob Berglund. Distributed worldwide by Sound Pollution. Released by Erik's label Version Studio Records.
back to top