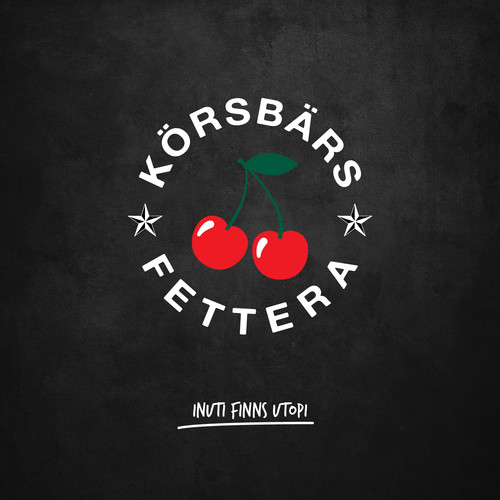 The Swedish female punk rock band K√∂rsb√§rsfettera formed in 2007, five self-learned chicks who together started a punk rock band, just for the fun of it. After a while they decided to do more and started to make a voice out there with the classic DIY punk spirit. A couple of old school demos was released before they released the debut album "Alla ska ha linne" in 2009. Three chords, lyrics on Swedish and a lot of energy give them the opportunity to do more club gigs, a lot of festivals, they, get air played on Swedish Radio - the word was out there in the punk scene of Sweden - K√∂rsb√§rsfettera! After a while they decided to do a little break til the summer of 2015 when they released the EP "Fyra Veckor" with their new line-up and K√∂rsb√§rsfettera was back for sure! Now in 2016 they will finally release the album "Inuti Finns Utopi". The concept is the same, 3 chords, lyrics in Swedish and a lot of pure rock n roll energy - enjoy.