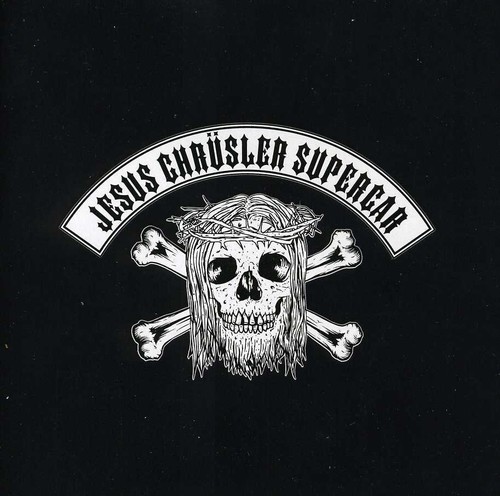 2013 release from the Metal heads. Jesus ChrĂĽsler Supercar came together back in the spring of 2011 with the common goal to deliver a trashy, hard and "in your face"-mix of old school Death Metal and pure Rock 'n' Roll. Later that summer the band joined forces with Tomas Skogsberg, who also produced bands like Entombed, the Hellacopters and Backyard Babies, at the legendary Sunlight Studio to record their debut album. Jesus ChrĂĽsler Supercar will definitely make their mark on the Swedish Metal scene with their Death 'n' Roll.
back to top