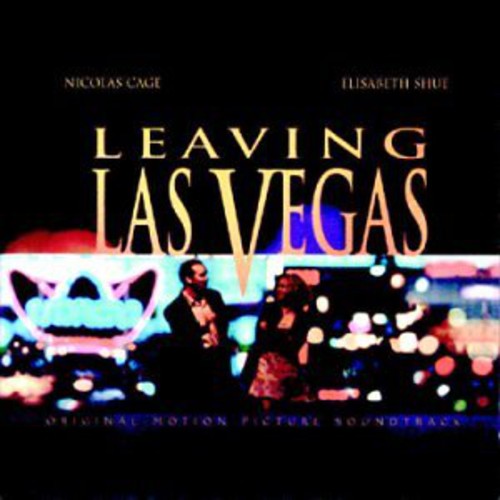 Out of print in the U.S.! Original soundtrack to director Mike Figgis' critically acclaimed 1995 drama that Nicolas Cage won the Best Actor Oscar for. The album scored by Figgis (a keyboardist & trumpeter as well), topped Billboard's Jazz chart at the time. Included are covers of five standards, three of which feature vocals by Sting, one by Don Henley and one performed by the Palladinos. While not as dark as the subject matter of the film, the 25 tracks have a distinctive somber sound that no fan of soundtracks or Sting will want left out of their collection.