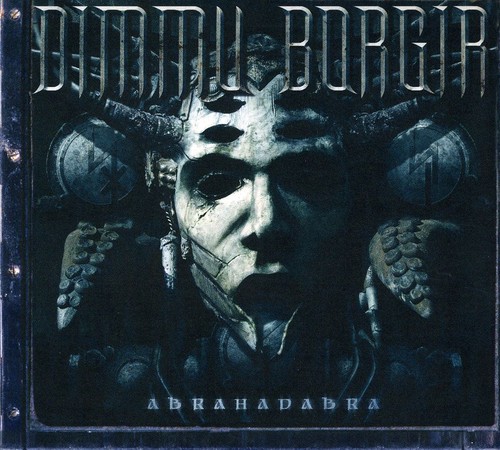 When a band is known for breaking barriers and shattering expectations, even the original can seem mundane. For Dimmu Borgir however, their seemingly neverending well of inspiration has exploded into something much larger than life on ABRAHADABRA.

''Abrahadabra'' is the ninth studio album by Norwegian symphonic black metal band Dimmu Borgir. It is scheduled to be released on September 24, 2010 in Germany, September 27 for the rest of Europe, and October 12 in North America. The first single from the album, "Gateways", was released on August 20 in Europe and August 24 in North America. - Wikipedia