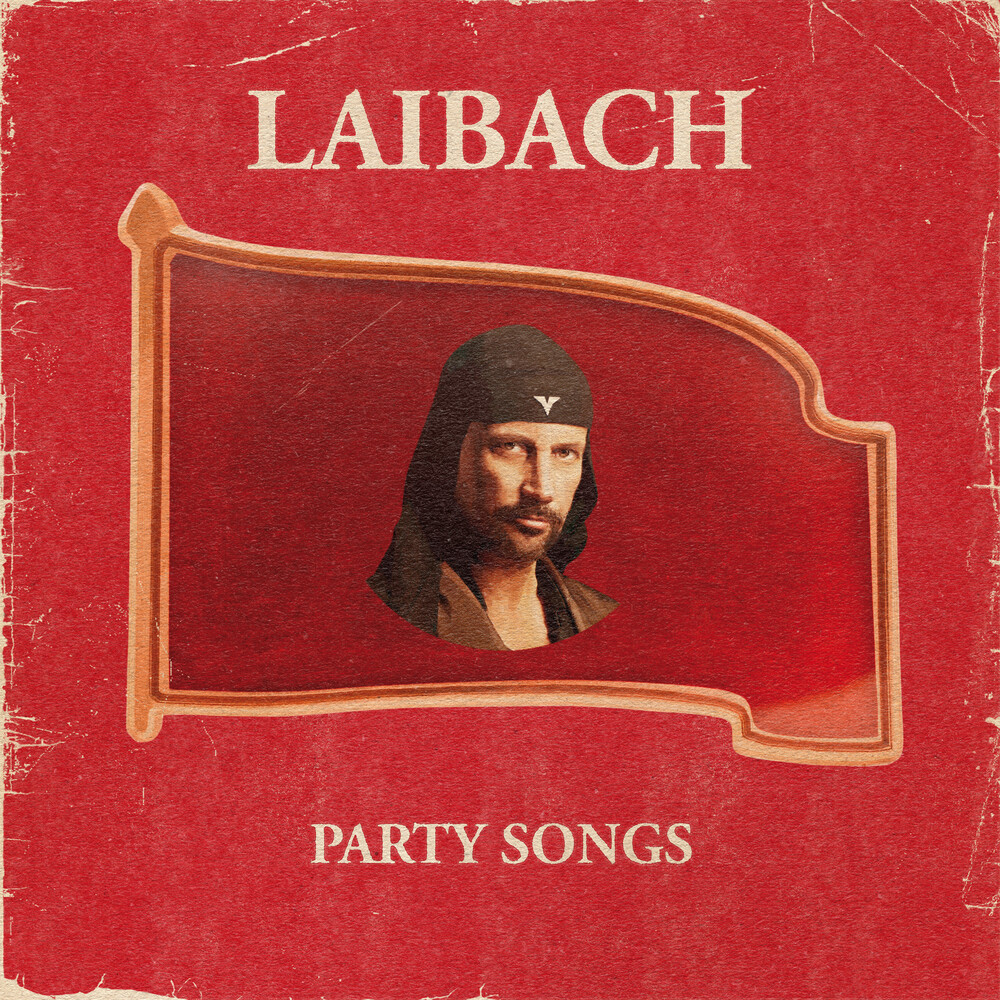 Laibach in collaboration with Silence presents the last remaining unpublished tracks from the repertoire of their world-famous North Korea concerts in 2015, immortalized in the documentary Liberation Day, directed by Morten Traavik and Ugis Olte. "Honourable, Dead or Alive, When Following the Revolutionary Road" is based on an aria from the classic North Korean revolutionary opera "Tell, O Forest" (1972), written and produced under the guidance of the Dear Leader Kim Jong Il. "Arirang" is an all-Korean folk song that is often considered the unofficial national anthem of both Koreas. "We Will Go to Mount Paektu" is a 2015 massive "light music" hit in North Korea, originally performed by the all-female Moranbong band, supposedly under the creative guidance of Supreme Leader Kim Jong- Un. Over 35 years on from their genesis in the then-Yugoslavian industrial town Trbovlje, Laibach are still the most internationally acclaimed band to have come out of the former Communist countries of Eastern and Central Europe. Founded in the death year of the country's founding father Tito, and rising to fame as Yugoslavia steered towards self destruction, Laibach can make you think, dance and march to the same music.