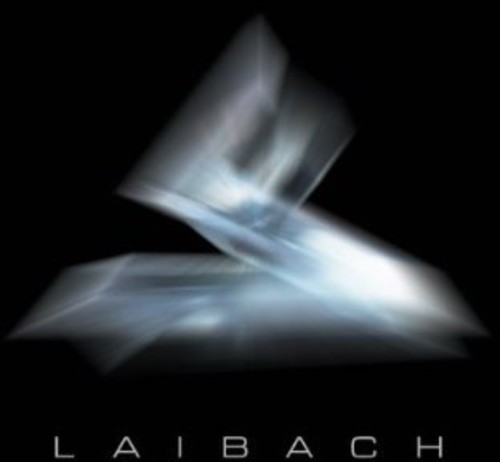 Spectre is Laibach's first studio album since 2006's Volk, and the follow up the original sound track for Iron Sky (dir. Timo Vuorensola, 2012) and Reproduction Prohibited, a collection of Laibach's interpretations of songs.

The new album sees Laibach once again 're-inventing' itself in a newly born, yet polished and solid formation. And, as is now their custom, Laibach calls into question all the rigid and cemented interpretations (and prejudices) about itself, about its music, intentions, philosophy and ideology.

With Spectre, Laibach has created a big, important and almost dangerous step forward; it seems that this time the band has fatally crossed the Rubicon. On this album the group which has never defined itself politically, but has, nevertheless, constantly analyzed politics through its work comes across as politically engaged as never before. Spectre sounds like a political manifesto manifest in poetic form, titles and lyrics couldn't be more direct. With these lyrics and songs, Laibach, who has always given a controversial impression or an impression of controversy especially in terms of its political orientation, is now very clearly taking a position on the political spectrum and probably irreversibly abolishing its own (to some extent quite comfortable) political 'freedom' and neutrality.