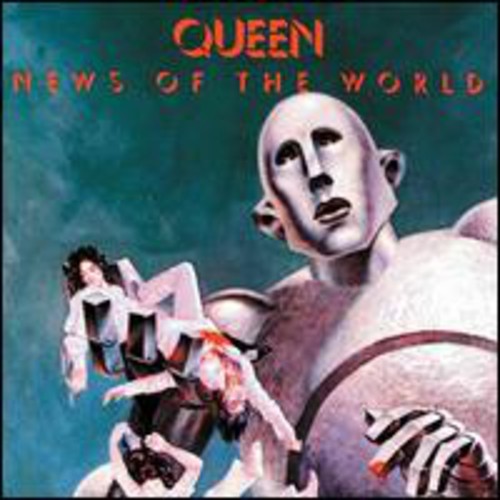 We Will Rock You and Get Down, Make Love highlight this 1977 release.

''News of the World'' is the sixth studio album by British rock group Queen, released in 1977.

''News of the World'' was the second album to be produced solely by the band (the first being ''A Day at the Races'') and was recorded at Sarm West and Wessex Studios, England and co-produced and engineered by Mike Stone. - Wikipedia