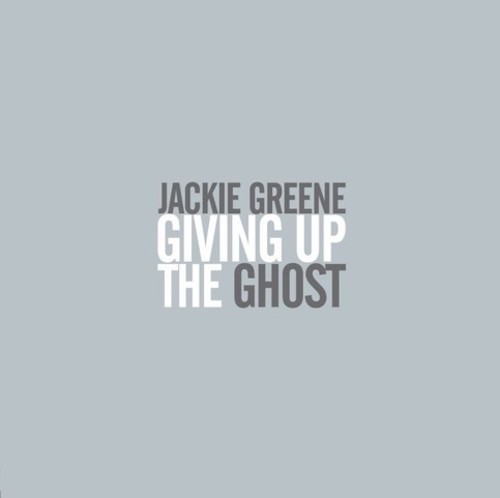 At age 27, Giving Up the Ghost is Jackie Greene's fifth album, giving him more experience than musicians decades his senior. Nevertheless, he's assembled an all-star supporting cast, including the Grateful Dead's Phil Lesh (Greene actually played guitar for Lesh's tour back in 2007), and Dave Hidalgo (Los Lobos), who shows up to lend a hand on guitar and accordion. The album covers a variety of musical genres, most potently on "Don't Let the Devil Take Your Mind", Greene's self-proclaimed "disco-gospel" number. Now, these are two things that in theory sound horrible when paired, but in practice, they combine like bourbon and mint to produce something unexpectedly irresistible: "Well there's no one man among us / Who is safe from the Siren's call / Temptation's like a crooked finger / Calling for us all". It's a little bit Debbie Harry, a little bit Robert Johnson, and a whole lot of awesome, all wrapped up in a four-minute package. Oh, and Dave Hidalgo throws in a face-melting guitar solo just to up the Awesome Quotient some more. "Ball and Chain" has Greene sounding like Mick Jagger when he was at the top of his game way back when the earth was still cooling (the "game", of course, being "ripping off classic blues artists"). "Prayer for Spanish Harlem" almost qualifies as shoegaze, thanks to fuzzy guitars and whispered vocals. For "Uphill Mountain", Greene switches genres yet again to arrive at a folksy guitar-and-harmonica midtempo song that cites American legends Cassius Clay, John Henry, and blues musician Big Joe Turner while dispensing non-advice like "Better stand tall if you're gonna stand it all / And if you're gonna fall, well you might as well fall".