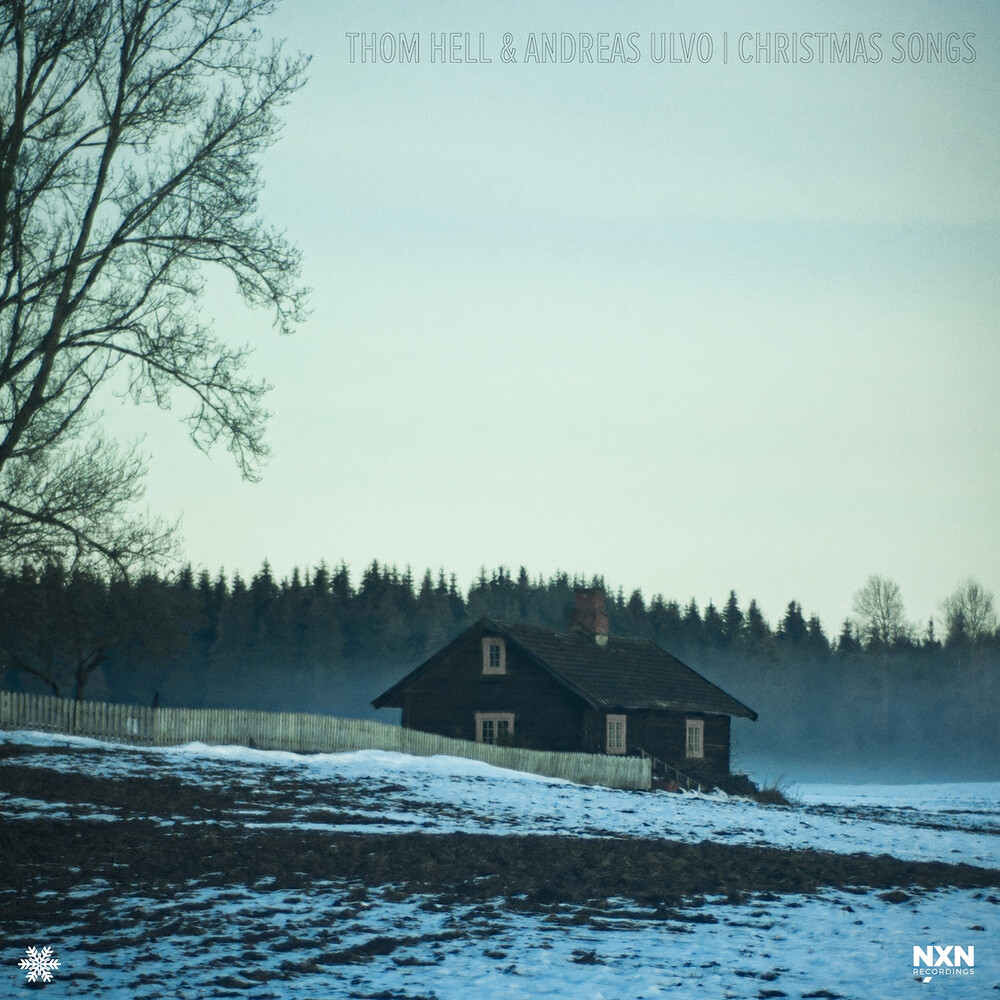 The aim of "Christmas songs" recorded by duo Thom Hell (vocals) and Andreas Ulvo (piano, synth) was to create something intuitive and with familiar and beloved Christmas songs; The performance should be unpretentious, contrary to how we are used to hearing holiday songs. In order to keep the nerve and spontaneity only one take of each song was made, with some overdubs where they later felt it was needed. Andreas Ulvo (b. 1983), pianist and keyboardist from Eidskog in Hedmark. He has a master's degree in jazz and improvisation from the Norwegian Academy of Music. He is active with several own projects Andreas Ulvo ensemble, Eple Trio, Innlandet and his own solo project, with several releases. He has also worked with bands and artists such as Ingrid Olava, Mathias Eick, Solveig Slettahjell, Ellen Andrea Wang, Karl Seglem and others. Thom Hell (b. 1976), is a multi-instrumentalist and vocalist from HĂĄnesin Kristiansand. Has released 8 albums as a solo artist and won 3 Norwegian Grammy Awards: 2 as artist of the year and 1 as pop composer of the year. Has worked as a producer and starring Jonas Alaska, Matilda, Jonas Fjeld and Marte Wulff. Thom Hell has also participated in several Norwegian Music TV shows.