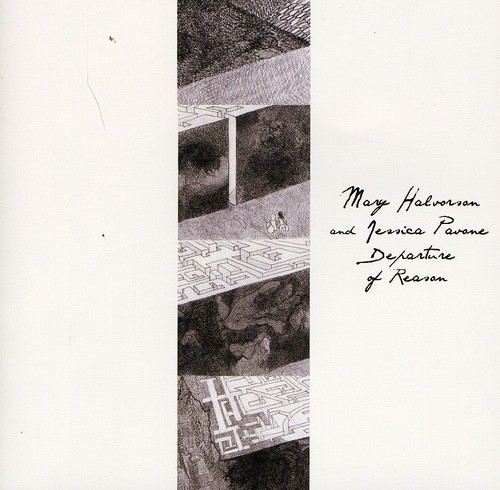 Guitarist Mary Halvorson and violist Jessica Pavone's longstanding duo embraces a wide range of musical traditions which critics have noted their "level of interplay that borders on the clairvoyant. They've been likened to "an avant-garde Thelma and Louise, blazing a trail across the stylistic horizon like a 1966 Ford Thunderbird jerry-rigged from scraps of Eric Dolphy, Django Reinhardt, Appalachian gothic campfires, Charles Ives, and Hendrix-laced psychedelia."The group has performed at venues ranging from small cafes to major international festivals since 2002.
back to top