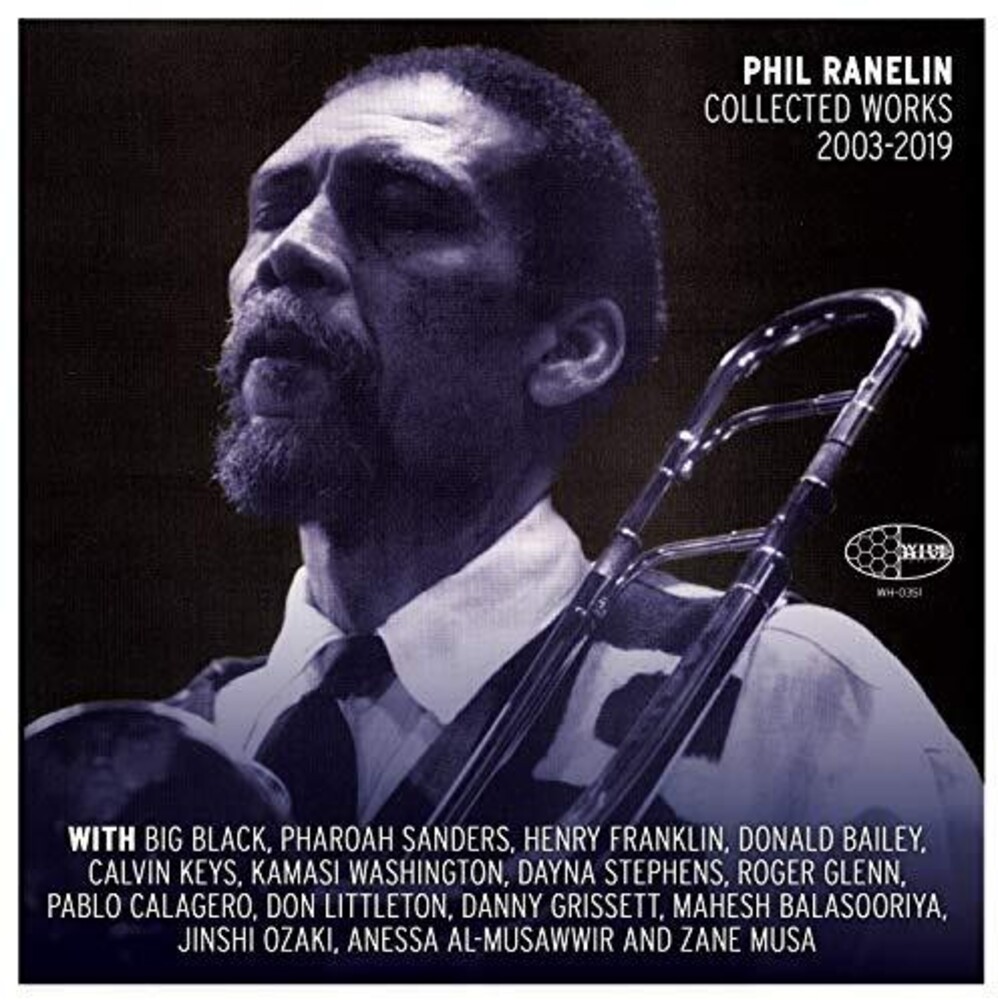 Phil Ranelin Collected 2003-2019 features songs with Pharoah Sanders, Kamasi Washington, Donald 'Duck' Bailey, Henry Franklin, Big Black, Calvin Keys, Roger Glenn and many, many more. Phil founded cult label 'Tribe Records' in 1973 then went on to perform with artists such as Max Roach, Gary Bartz, Freddie Hubbard, the Temptations and even the Red Hot Chili Peppers. Here in this collection of 16 years of Phil's work, his 'Tribe' spiritual root continues to grow into greatness and his is assisted along on his path with a cast of some of the greatest players in this genre. This album encompasses 15 remastered songs, one new released alternate version and two new compositions.
back to top