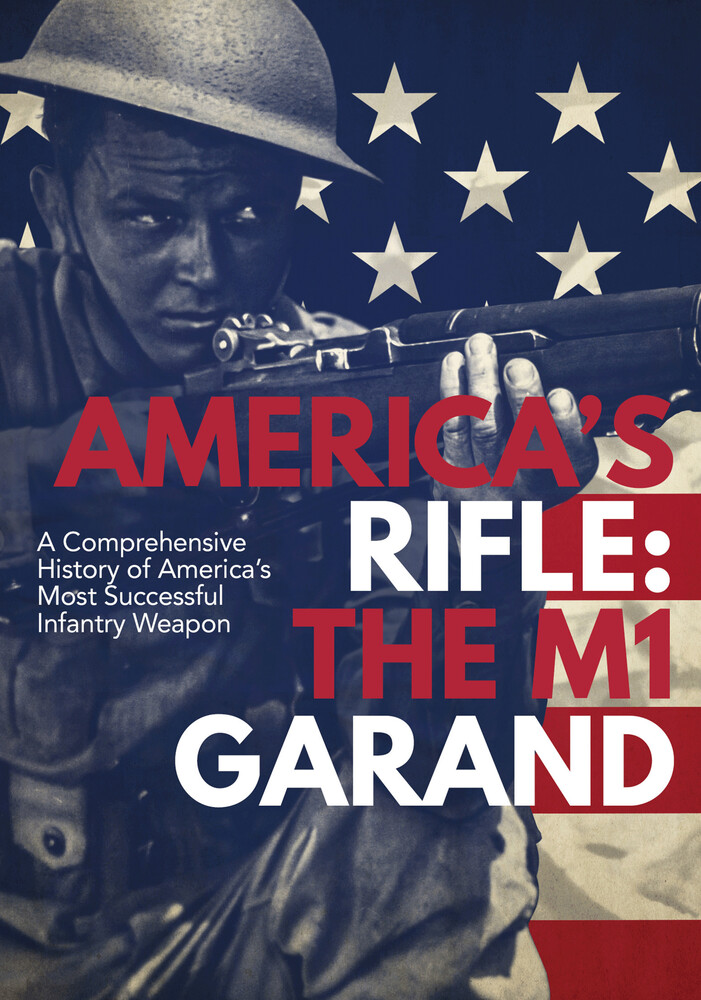 This documentary covers in-depth the history of the M1 rifle that served the US Armed Forces from 1936 to 1957 and beyond. It was the standard issue infantry rifle for WWII, and it was a masterwork of genius and simplicity. It can truly be called "America's Rifle" as more than 5.5 million were produced, making the 8-shot semi-automatic one of the United States' most successful weapons.