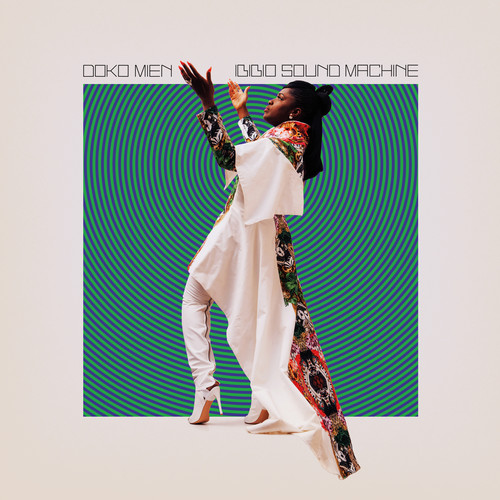 Music is a universal language, but spoken language can help you think about what makes you emotional, what makes you feel certain feelings, what you want to see in the world," says Eno Williams, frontwoman of Ibibio Sound Machine. When Williams uses both English and Ibibio-the Nigerian language from which her band's name is derived-on Doko Mien, the group somehow produces a world of both entrancing specificity and comforting universality, a language entirely of their own. In a glowing piece in the New York Times, the songs on their debut album Uyai were praised for following in the tradition of much African music, [making] themselves the conscience of a community." By pulsing the mystic shapes of Williams' lines through further inventive, glittering collages of genre on Doko Mien, Ibibio Sound Machine crack apart the horizon separating cultures, between nature and technology, between joy and pain, between tradition and future.